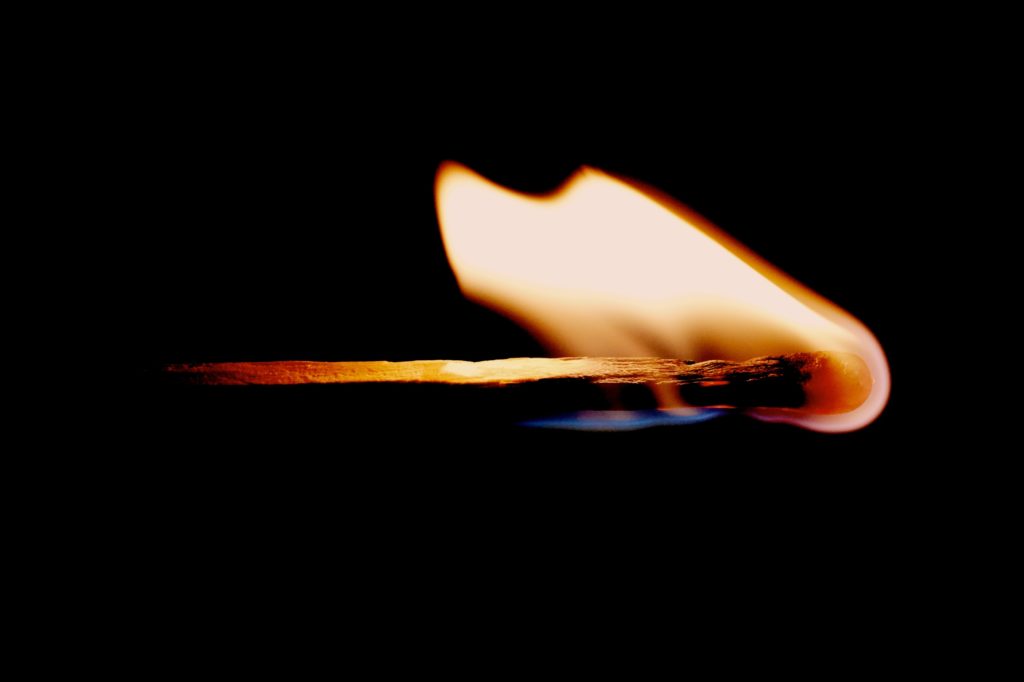 Many startups launch, several startups get their feet off the ground, and yet a decent percentage of startups fail. 2017 has been no exception to the rule. Check out 3 heavily funded startups that crashed and burned this year.

Thanks to generous investments totally over 23 million, HomeHero was making quite the splash in the home care market. The concept behind this startup was to connect home care workers with families in need. HomeHero even worked alongside several hospitals to gain access to more families and allow hospitals to monitor the health of HomeHero’s clients. Unfortunately, a good concept only goes so far and rumors surrounding the startup’s handling of paying employees may be to blame for its ultimate demise.

We all remember Yik Yak, don’t we? This very popular anonymous social network that allowed users to say basically anything that they wanted on social media without having their name attached? Yeah, well this concept may have backfired on them more than they had hoped. Several reports of cyber bullying, including some school banning the app as a whole, caused the app to lose interest quickly. No interest = no buy in and we all know what happens from there … failure.

“Hello, it’s me.” Just kidding this startup is not nearly as freaking cool as Adele (no offense). Anyway … Hello, known for Sense, its bedside sleep tracker, was not able to keep their doors open after failing to find a buyer of their startup. In theory, Hello had a great idea … track peoples’ sleep without having them wear a wristband. Unfortunately, others didn’t think so (at least not enough to buy their company).

No pain gain, right? Startups can be wildly successful (cough, cough Snap Chat) and startups can be unsuccessful too. Just because startups fail doesn’t mean that the world ends. In fact, all it means is that the brilliant people behind these startups get to come up with an even better, kickass idea.

Tweet @StarterNoise to tell us if you miss any of these startups that left the scene in 2017.