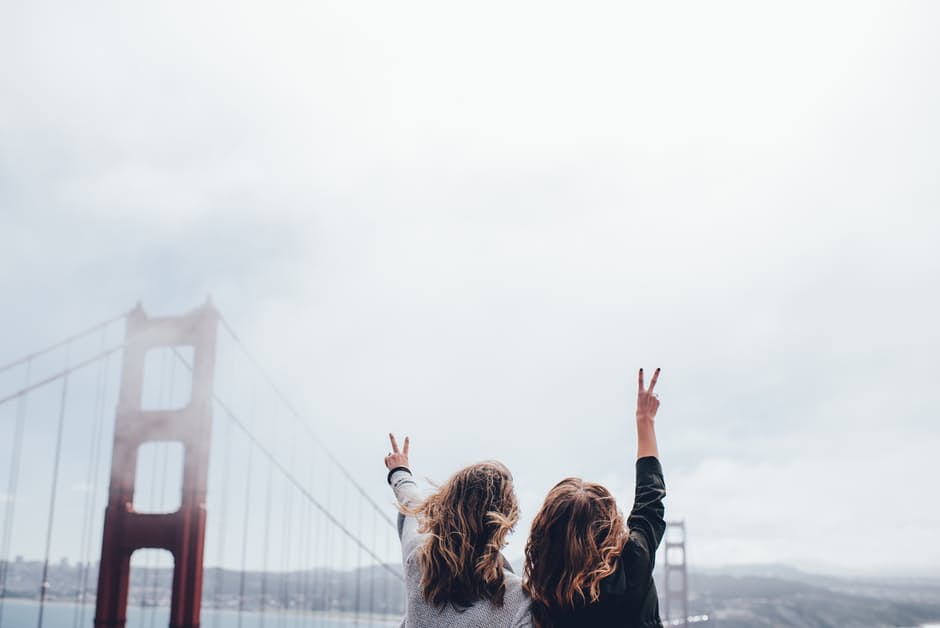 Three important things I’ve learned as a woman in startups, in honor of Women’s Entrepreneurship Day.

It’s so important to support, encourage, and motivate other women – even when it doesn’t directly benefit you.

Because of our (often) male-dominated workplaces, we may feel that we are set up to view other women as threats. There are fewer of us – so we’re more likely to be compared to other women, and there’s an unfortunate lack of higher leadership positions in our industry, so we begin looking at each other as competitors.

Instead of seeing threats, build a network and surround yourself with as many incredible women as you can. Empower each other, motivate each other, and learn from each other.

Mentors. Are. So. Important.

I wouldn’t have lived through my first months in the startup industry had it not been for my mentor. I was so blissfully unaware of sexism in the workplace. Suddenly I was hearing things like “oh, I forgot you’re supposed to shake women’s hands these days” and “you’re far too young and feminine to properly do your job.” It was discouraging. It straight-up sucked.

I was lucky to have a mentor that experienced similar situations throughout her career. And she definitely knew how to navigate them. She even helped me write an email response to a man that was literally mansplaining to me how to run a women’s networking event. That is a thing that actually happened.

Her insight and support has been crucial to my personal development and career development.

Tina Fey said it best in her autobiographical comedy, Bossypants:

“So, my unsolicited advice to women in the workplace is this. When faced with sexism, or ageism, or lookism, or even really aggressive Buddhism, ask yourself the following question: “Is this person in between me and what I want to do?” If the answer is no, ignore it and move on. Your energy is better used doing your work and outpacing people that way. Then, when you’re in charge, don’t hire the people who were jerky to you.”

Some people just aren’t worth it. And all that energy of worrying about what others think is way better spent on killing it at your job.

What have you learned as a female entrepreneur? Tweet us at @StarterNoise to join the conversation.