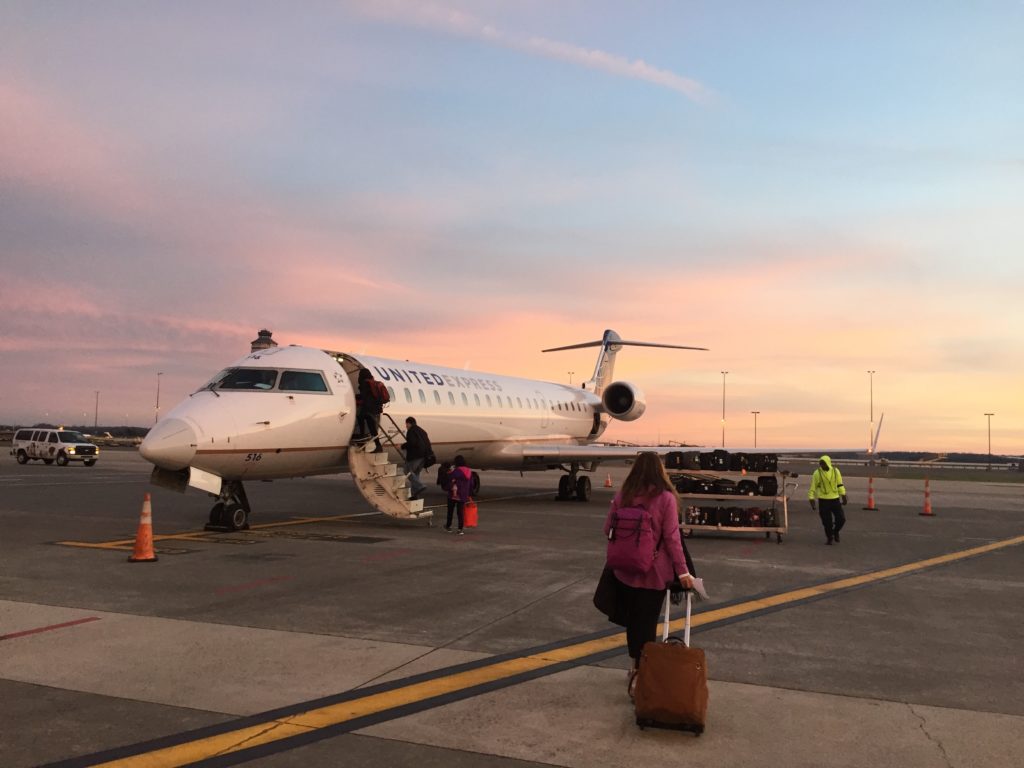 Social media has evolved into an incredibly powerful tool for people, businesses, relationships, and so so much more. It’s amazing when it works, horrible when it fails. It’s user-friendly to many, a scary venture for some. It’s the holy grail of growing your business but it can also be your biggest downfall. Sound about right? Yeah I thought so.

So what happens when you use it poorly and your business is affected? Well the list of unfortunate scenarios is endless, and most likely, the world will eventually forgive you … Or you could ruin things to the point of no return. Check out these epic social media fails that have rocked the boat in 2017 (ah and the year is only halfway over!)

If you haven’t heard about United Airlines, I will be flatout amazed. But let’s face it, nearly everybody has heard about just how terrible the airline company handled not only the safety of their customers but also their “apologies” via social media.

Things got testy when security dragged a man off a plane for not giving up his seat. Why was he dragged off? So United employees could travel without burden. Yikes. To make matters worse, Oscar Munoz, United’s CEO, did a poor job of patching things up after he stated that United “handled” the situation properly.

Key takeaway: If you mess up, own it. Don’t act like man handling a paid customer off of a plane is ever okay.

Social media accounts get hacked all the time. On a personal note, I have been hacked 5 times since 2007. Shit happens. That’s why we develop incredibly strong passwords, have firewalls, always log out, ect.

Big businesses need to be even more vigilant with their security systems because if a hacker gets in, havoc wreaks. Unfortunately for McDonald’s, hackers did get in and man oh man, did they deliver quickly. Check out what got tweeted off of McDonald’s Twitter: “You are actually a disgusting excuse of a President and we would love to have Barack Obama back, also you have tiny hands.”

Key takeaway: Stay away from politics at all costs. Secondly, keep your security systems up to date as foolproof as humanly possible.

Just this past month, Dove released a social media campaign to encourage better body images for women. Sounds great, right? Well yes … in theory. However, their execution was poorly planned out. In hopes of making women feel better about themselves, they decided to create product bottles in various body shapes. There was intense backlash as people found the bottles to be derogatory and flatout rude.

Key takeaway: Test out your social media campaigns with a smaller audience of (cough, cough women) who will be interested in your product. I’m sure somebody could have told them from the get-go that this was a bad idea.

What’s been your favorite social media blunder of 2017? Tweet @StarterNoise!