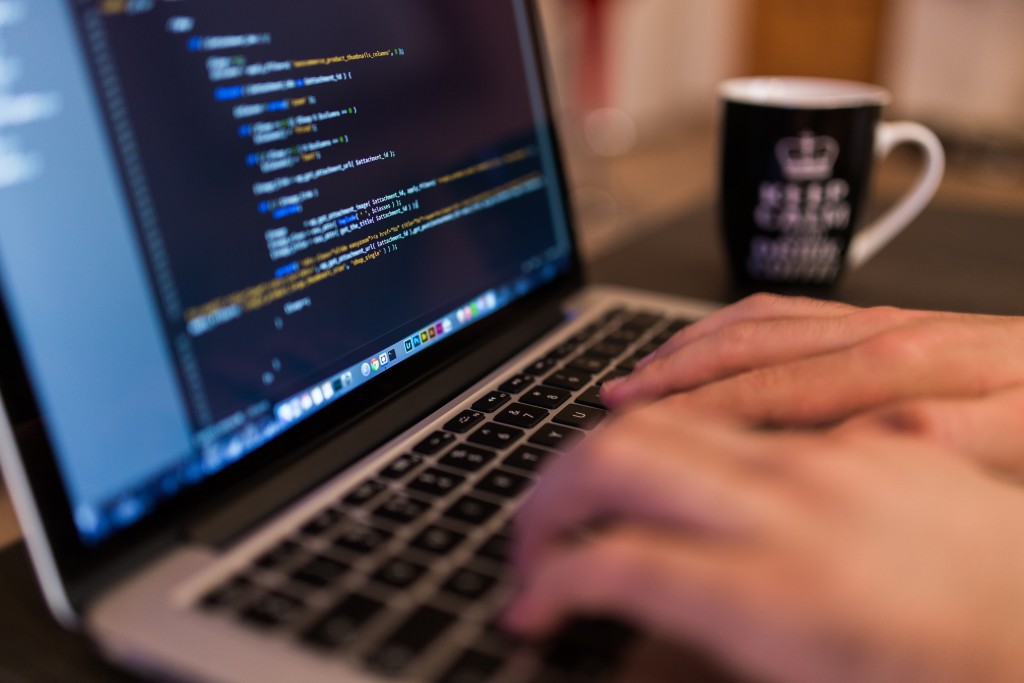 Was 2015 an overall sucky year for you? Read about these tech fails to help you remember that it could’ve been so much worse.

Google + Fails To Be A Cool Kid

Oh, Google +. You wished that you like the cool kids (song stuck in your head?), but most people just kind of ignored you on the playground. Most people passively hit share when they were posting to other sites as well. Oh yeah, I guess that should go to Google +, too… Most people made an account, and then never looked at it again, really. You just never quite captured our attention. Maybe it was the weirdly complex behind-the-scenes interface, or maybe it’s just because we were all too busy hanging out with cooler platforms.

Computer Servers Stop Talking to Each Other

It’s a problem when your computer servers don’t do their job. It’s a way bigger problem when those computer servers happen to be in charge of huge establishments like, oh–United Airlines, the Wall Street Journal, and the New York Stock Exchange. United had to ground all flights because its computers just didn’t feel like speaking to each other. The NYSE suspended trading due to an ambiguous “glitch” involving computers, and WSJ.com’s computer servers were just taking their sweet time. No, it wasn’t hackers. No, it wasn’t a vicious coordinated cyber terrorism attack. Sometimes, technology can do a darn good job of being annoying all by itself. (As anyone who owns a computer knows all too well).

Carbon Capture Technology Costs Billions of Dollars for Nothing

Carbon capture technology was supposed to be a groundbreaking revolution for burning coal without carbon pollution. It was supposed to be the Next Big Thing. Have you heard of it? Nah, me neither. The construction site for the new coal plant is still sitting in Mississippi, but costs have skyrocketed to more than three times what investors thought it’d be (6.5 BILLION dollars). Norway, who was trying similar plants, has likened it to the moon landing–just really freaking expensive. And there’s not even any cool pictures or great leaps for mankind. Thanks for nothing. #fail

Taxi Cab Apps Fighting For Success in A Hostile Universe

The taxi industry is struggling to compete with peer-to-peer driving services like Uber and Lyft due to caps on taxi car drivers and the fact that consumers are really digging how quickly they can access a car. Arro is a new taxi cab app that is hoping to go where no other taxi cab app has gone before (i.e. success). But the thing is, who really wants to sit inside a smelly, dirty car with someone playing the radio too loud or talking suspiciously on the phone in another language OR asking you out (yes, a taxi cab driver asked me out once)?

The Tech Revolution That Just Isn’t

Technology was supposed to empower us in monumental ways, supercharging productivity and enabling us to move forward into the future in ever-quickening ways. In fact, though, recent economic studies have shown that total factor productivity growth in the U.S. has halved in the last decade. Why might that be? Well, maybe it’s because most of technology enables us to do fun, silly things more than anything else…

What were we talking about? Sorry, I got distracted by an awesome cat video.

Who Really Needs a Smart Watch?

Even though smart watches have been pushed as some amazing new advancement for humankind, it seems that the hype just isn’t really translating into actual sales with the consumer. And I mean, who really needs a smart watch when they already have a smart phone–which can do much more cooler stuff? Although the healthcare industry might actually have use for smart watches more than the average Joe just wanting to take some awesome selfies, it just doesn’t seem to be taking off. Plus, they’re just really not that visually appealing. Make them cuter, people. A watch is a fashion statement, not just a piece of tech dangling from your wrist. Am I wrong? Am I right? I guess only time will tell.

4K Televisions Are a Marketing Scheme

A television with so much high, HIGH, DOUBLE high definition that it can saw through walls and pierce organs and literally blind your eyes. It’s so freaking real-looking, it will make you jump at the screen because you won’t be able to stop yourself, causing you to end up in a coma at the hospital because real life just wasn’t enough. A television that actually isn’t worth it at all.