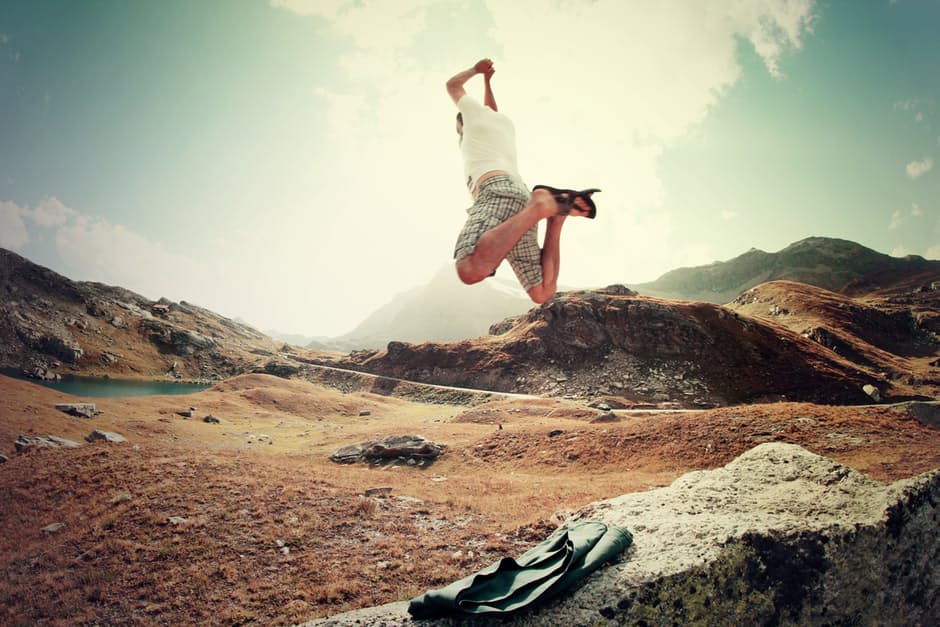 Giving new meaning to the phrase “it’s so crazy it just might work.”

Paypal is the most popular online payment system in use today. Of course, it took some work to reach that point. Paypal started out by paying members to use their service. New users were paid $10 to join. And they could make even more by referring friends. It sounds crazy (because it is), but, hey, look where they are now.

Airbnb, a peer-to-peer online marketplace and home-stay network, wouldn’t be where it is today without breakfast cereal. CEO Brian Chesky and his cofounders monetized their idea of creating fun breakfast cereals in 2008, during the time of the election. According to CNN, “they purchased huge quantities of bulk cereal, then pasted together cardboard boxes they’d paid an artist to brand as Obama O’s and Cap’n McCain cereal.” It only took two months for the team to sell over 800 boxes of cereal, yielding more than $30,000 total. The company is now valued at $30 billion.

When Pinterest, a visual bookmarking tool that helps users discover and save ideas, was founded in March 2010, the network of users was pretty small. So cofounder Ben Silberman came up with an idea for growth. Silberman decided to reach out to the first 7,000 Pinterest users to get comments and feedback on the site. The company now has 110 million monthly active users, largely in thanks to the collected feedback.

This is just one of the ridiculous things that Marc Benioff, cofounder of Salesforce, has done. Among this craziness has been throwing parties with over 90,000 guests, hiring protesters to sabotage a competing company’s conference, featuring -and misquoting- the Dalai Lama on advertising material, canceling his Oracle appearance and holding an impromptu speech at a nearby restaurant… the list could go on. This guy’s marketing strategies seem certifiably insane, but Salesforce is now the world’s leading CRM software and enterprise cloud system.

What have YOU done to see your startup succeed? Fill us in on Twitter @StarterNoise!