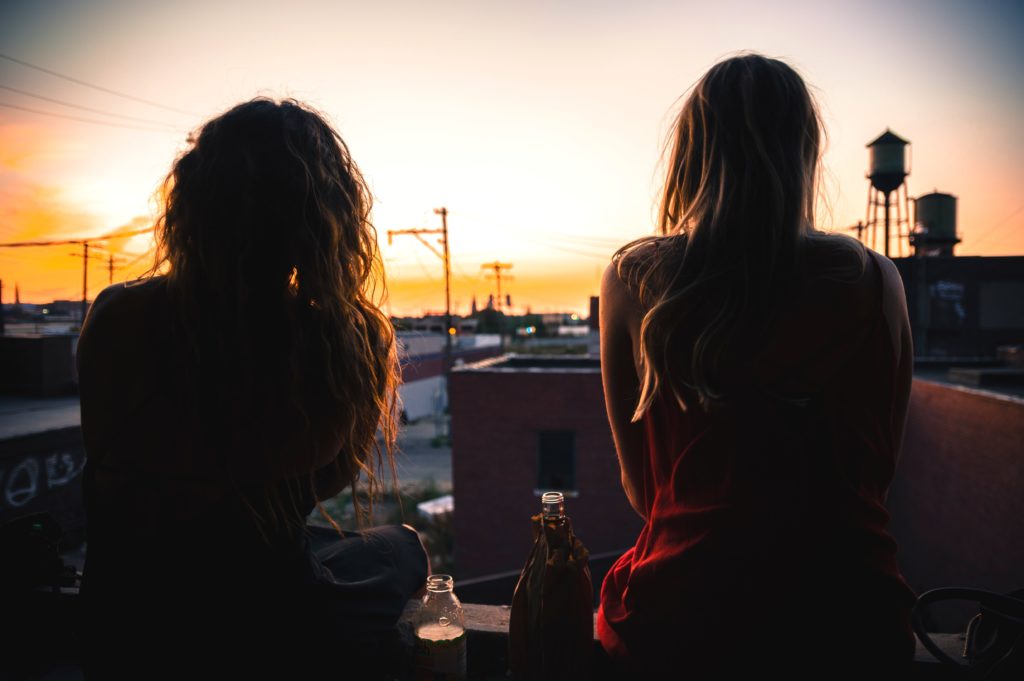 “You’re far too young and feminine to work in this industry.”

“I was speaking on my very first panel, so naturally I was terrified. I had everything prepared; from what I would wear down to the pauses I planned to take between questions. I was the only woman, and was speaking an equal amount as the three other men on the panel. In the middle of me talking, a man from the crowd stood up and yelled “you talk too much for a woman!” I was taken aback and uttered “excuse me?” thinking I had heard him wrong (spoiler alert: I hadn’t). The man took this as an opportunity to say, in front of 85 other people in tech, “you’re far too young and feminine to work in this industry.” I wish I would’ve come up with something to say, but all I could do was stand there. “

“They just hired you so they could follow you around looking at your a** all day.”

“I was at a conference for my company with my two (male) bosses. I’m very young and have been incredibly lucky to find a position such as mine with such supportive, respectful, empowering bosses. We were at the conference happy hour when a man approached me and asked what my position at the company was. I told him, and he proceeded to say “they just hired you so they could follow you around looking at your a** all day.” I’ve never seen him at a conference again.”

“You’re going to take your clothes off.”

“I manage a coworking space where I give daily tours of the space to individuals that are interested in membership. One day, a man walked into the space and up to my office. I asked him if he was here for a tour and he kind of just nodded. I started the tour and noticed he was barely listening, so I asked him if he had any questions. He looked me right in the eye and handed me a “business card” with a naked woman on it. He said “you’re going to take your clothes off and I’m going to do a boudoir photoshoot of you.” I told him to leave immediately and thankfully he did, but then he waited outside of my office for 5 hours waiting for me to come out until security had him leave. Now our security guards have to watch me as I walk out of work every day.”

“The girls at the company are all b*tches.”

“It was the early stages of my company, so when we hired someone, our whole team would interview him/her. It was my turn to interview a candidate so I went in and shook hands with him. After a few minutes, it was clear that the candidate was flirting with me. I started wrapping things up and then he ASKED ME TO GET A DRINK WITH HIM that night! Trying to be professional, I politely declined and then told the rest of my team what had happened. He didn’t get the job and proceeded to review our company on Facebook, writing, “the girls at the company are all b*tches.” Classy.”