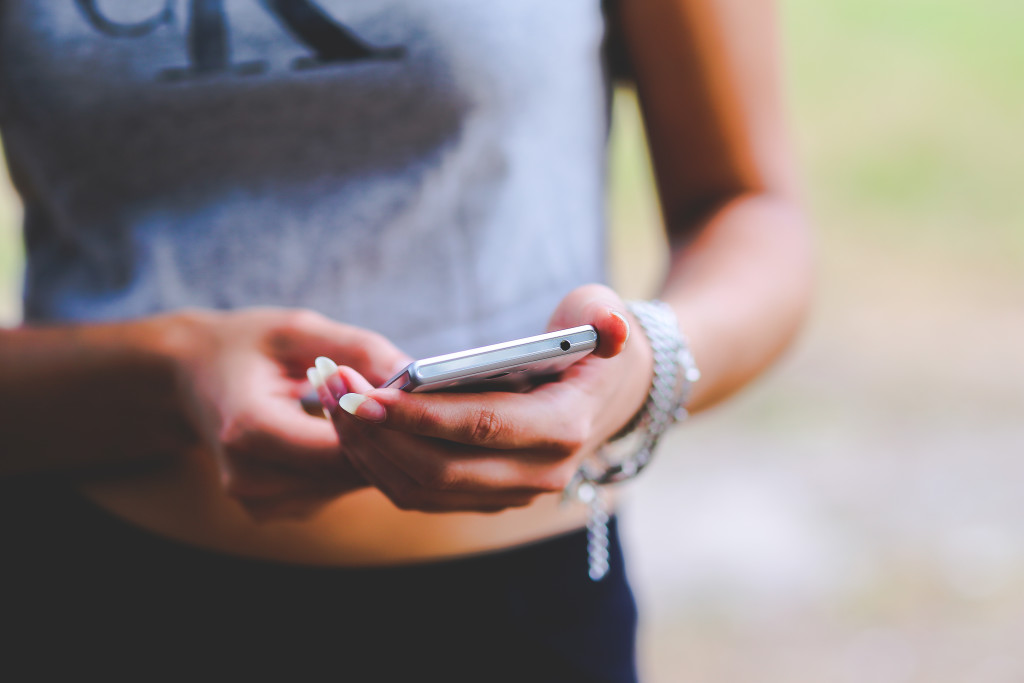 Social media is great, but it can be a potential employee’s worst enemy during, and even after a job hunt. Over 40% of employers check out their candidate on social media before deciding whether or not to consider them for a position. Here are some things to avoid.

1. Inappropriate photos/videos
The profile picture is the window to the soul. Okay, that may be a bit excessive, but photos on social media can say a lot about a person. It could be because of my age, or because I’m a terrifying stalker, but one of the first things I do after meeting someone is find them on social media. My coworker and I were preparing to interview someone recently and looked her up on Facebook before the interview. Her profile picture was literally a photo of her, covered in (hopefully) fake blood, sitting on a carousel. She did not get the job.

2. Negative posts about your job/boss/coworkers
Whether you’re dealing with a difficult customer, struggling with your boss, or complaining about having to work at all, nothing positive will come out of posting your work-related grievances on social media. Everyone has bad days at work. The only thing that publically complaining about them can do is potentially put your job in jeopardy (and annoy all of your followers).

3. Posts to social media during work time
I know you think you look busy working, but I see those “Which Hogwarts House Do You Belong In?” quiz results you posted during the staff meeting this morning. That is seriously so Hufflepuff of you.

4. Lying & blowing your own cover

Just as everyone skipped a day or two back in school, everyone skips a workday once in a blue moon (Except me. If you’re reading this, Mom, I love you and I would never do something so irresponsible). Don’t call into work saying you’re sick and then post a picture of yourself at a baseball game minutes later. Also, don’t waste your day at a baseball game. Baseball is boring.

It’s much easier to control your own media posts than those of your friends. That’s why it’s important to watch what your friends are commenting on and tagging you in publicly. Patrol that ish so a potential employer doesn’t see that picture of you “gettin’ turnt up w/ the bitches.”

Have you ever been called out for a social media blunder? Fill us in on twitter @StarterNoise!