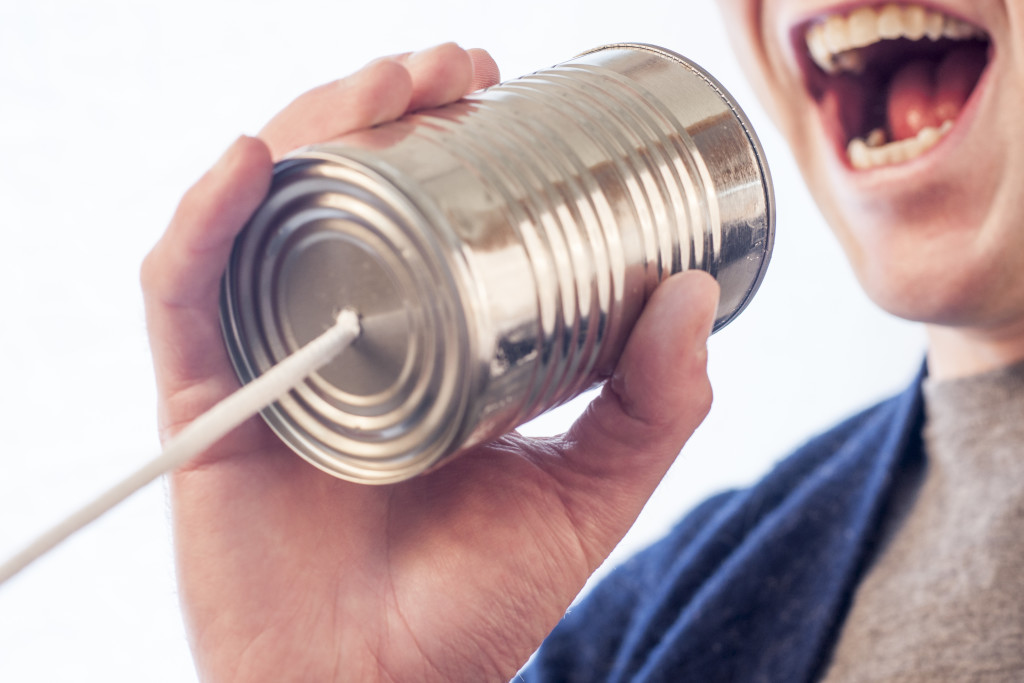 PSA: I hold myself very responsible for the debasement of each of these words and phrases. Sorry to all future/past generations.

1. “Literally”
Definition: in a literal manner or sense; exactly.
Urban Dictionary’s definition: often used to describe nothing that actually happens or exists. One of the most overused words in modern society. Not to be confused with figuratively, as this is the complete opposite
Example: “Sneezed twice in one class today. I’m literally dying.” 3. “Ratchet”
Definition: a device consisting of a bar or wheel with a set of angled teeth in which a pawl, cog, or tooth engages, allowing motion in one direction only.
Urban Dictionary’s definition: the non-classiest human being in presence. They usually have the worst grammar problems and they always try to pick fights with everybody.
Example: “I need my nails done and my phone screen fixed so I don’t look so ratchet”

4. “Obsessed”
Definition: preoccupy or fill the mind of (someone) continually, intrusively, and to a troubling extent.
Urban Dictionary’s definition: Can’t stop thinking about.
Example: “I’m obsessed with the fact that they have a gluten-free brunch here.” Definition: made holy; consecrated.
Urban Dictionary’s definition: adjective for feeling good or having something good happen to you
Example: “Got home from work and realized I had a crazy amount of Doritos #blessed”

“Sorry not sorry”
Urban Dictionary’s definition: a term used by someone usually unhappy with someone because they are thought to have done something wrong. They use this term as if to say “What I did wasn’t wrong so Sorry, I’m not sorry”. It is often “hashtagged” on the social networking website Twitter.
Example: “I’m that girl who posts pics of her coffee while she’s drinking it #sorrynotsorry “I can’t even”
Urban Dictionary’s definition: An incomplete thought used generally by the Caucasian-American female when something causes them to laugh rather hard. Typically, the Caucasian female does not know what she “can’t even”.
Example: “Omg. Just saw the cutest dog. I can’t even.” Which of these words or phrases do YOU overuse? Join the conversation on Twitter with @StarterNoise!