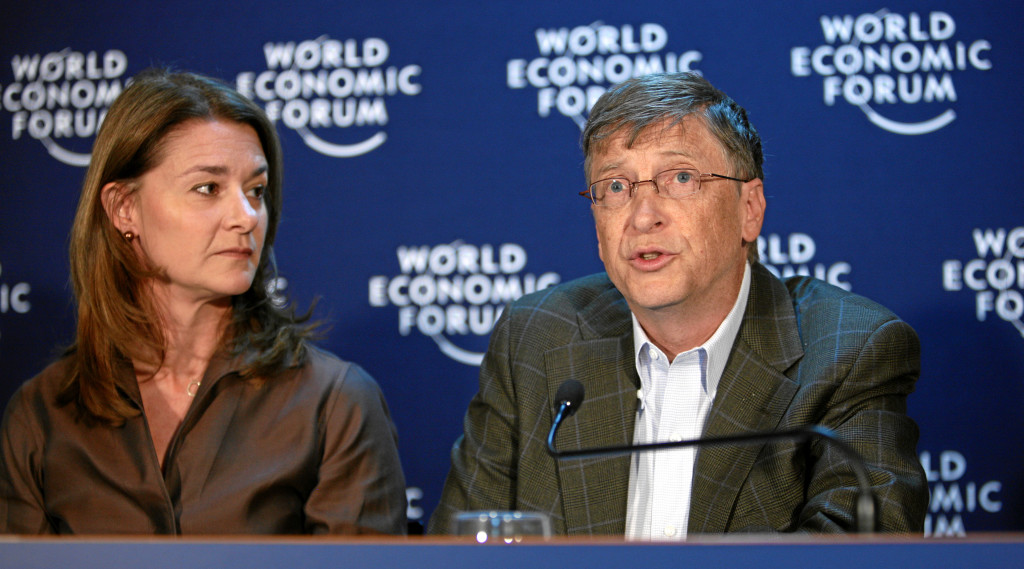 Global leaders are currently gathering in Davos-Klosters, Switzerland for the annual World Economic Forum. As collective minds, they are uncovering some fascinating truths about the world we live in today. With every advancement comes a seemingly equal amount of hardship, but the pursuit of a better world is what brings us all together. Let’s take a look at some shocking statistics we’ve found:

3. Only 22% of national parliamentarians are female.

Read about the Canadian PM

4. The 62 richest people on earth own as much money as the poorest 50% of the global population.

Look at the numbers

5. In the last 25 years, we have cut childhood death in half.

Watch the video of Bill Gates’ attack on Polio

Why does Bill Gates think we should be happy in 2016? We caught up with the Microsoft founder in #Davos #WEFhttps://t.co/l87WKUnmfW

6. A commitment to become a net-zero emissions planet by the year 2050.

Read Richard Branson’s and the B Team’s statement

7. 39 million people have died from AIDS.

Bono fighting back with $350 million raised from (RED) Initiative products, stating that “you have political power in your spending power.” Shop

Much of the conversation in Davos has been about lingering global challenges – income inequality, refugees, natural disasters, illness and political strife, yet innovation is on our side. With technology rapidly advancing, how can we actively make the world a better place for everyone? Comment below with your thoughts and ideas on innovation with purpose.