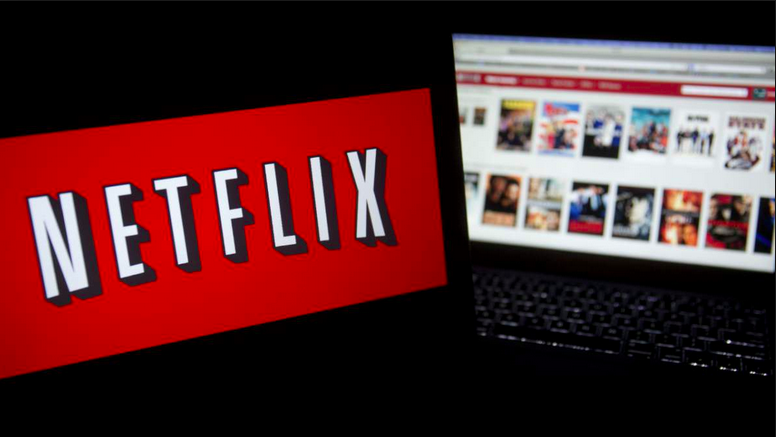 Cord Cutters News and Motherboard made waves across the internet this past Monday by hinting at the idea of Netflix adopting both pre and post-roll advertisements for some of their latest content, specifically attached to a number of their original series.

Fortunately for all avid Netflix users (myself included) we can all rest easy for now. Netflix went on to address this rumor directly telling Mashable the following:

“We are not planning to test or implement third-party advertising on the Netflix service. For some time, we’ve teased Netflix originals with short trailers after a member finishes watching a show. Some members in a limited test now are seeing teases before a show begins. We test hundreds of potential improvements to the service every year. Many never extend beyond that.”

In many ways this idea is no different than the campaigns run by Showtime Anytime or HBO-GO for their upcoming series to help garnish attention from potential viewers. As Netflix begins to expand their empire of original context, advertising for that content will obviously be made a priority by the site. That does not mean the user will be getting commercials for Windex and fabric softeners popping up in your video player ever eight minutes.

With all the potential for a new series to resonate with the same impact as the first season of ‘True Detective’ or ‘Veep’ the idea of advertising for upcoming shows and ideas seems like a concept that wouldn’t bother me as a viewer. I get to sample a new storyline for roughly thirty seconds and if the idea is enticing, I’ll probably end up checking it out. Though I can only speak on my behalf at this point, I’m confident that the general consensus on Netflix’s marketing campaign will in no way damage the site’s accessibility.

So what do you think? Will advertising for original context upset users? Or will this simply open the floodgates to more binge viewing? Tweet us your thoughts @StarterNoise using the hashtag #NetflixAdvertising