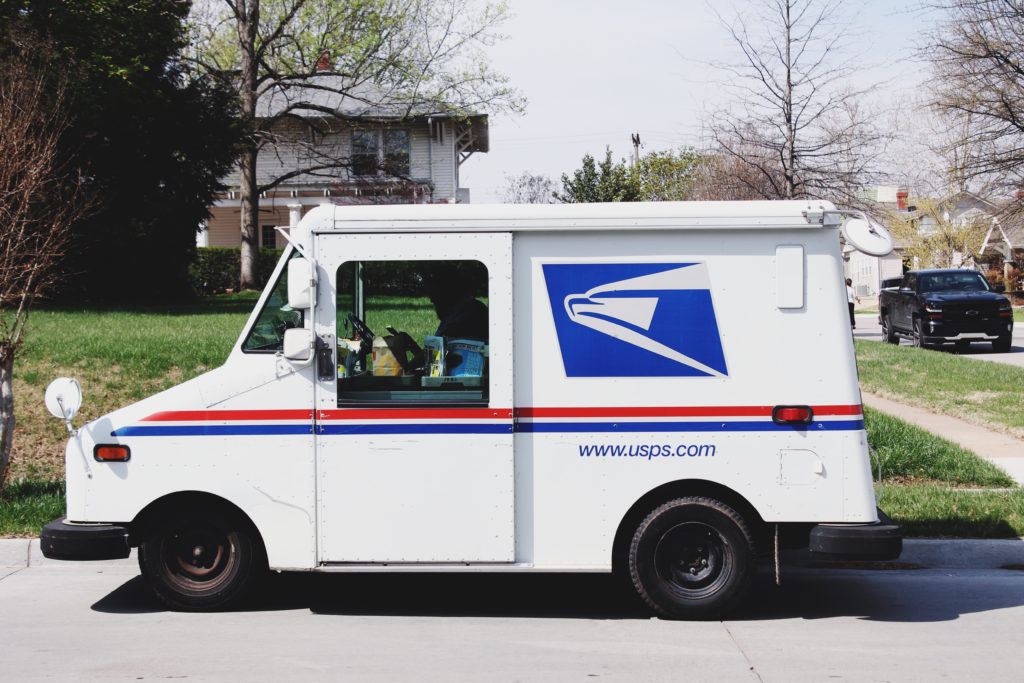 In the past, I have written about my aversion to commitment. Marriage, thirty-year mortgages, and even cell phone contracts make me want to cash out my bank accounts and hoof it to South America. In previous generations, this would have earned me a definite stigma – at best I’d be called immature, screwy, or a vagrant. I’m still called those things, but not because I won’t find a nice girl and put a down payment on a split-level ranch house in a respectable neighborhood. Instead, I get written off as a typical, non-committal Millennial who makes his parents chew their nails. Strangely, however, there is one area of my life in which I do not only accept commitment, I seek it out: subscriptions.

I’m not talking about magazines – although I also subscribe to several – but rather the often-affordable, always-convenient monthly subscription services which have cropped up in wake of improvements to shipping, technology, and demand. I make frequent use of services such as WordPress, Spotify, Amazon Prime, and Audible which are accessed from any number of devices, but the vast majority of these subscriptions arrive on my doorstep like clockwork every month. In a shocking break with character, I have willingly handed over my financial and residential information to any number of companies and entered into ongoing agreements with each in exchange for convenience and affordability.

For my grooming needs, I look to Dollar Shave Club for cheap, yet sharp razor blades and hair gunk. Similarly, my Quip package arrives every three months with fresh heads for my sleek silver electric toothbrush. And as of late, I have abandoned my signature eyeglasses as I’ve also signed on with Hubble – a purveyor of contacts that fit as well as you would expect them to. But hey, they are $33 a month, so who am I to complain? Finally, there is my guilty pleasure – the Odd Box from Odd Sox which ensures I always have the gnarliest socks in the room.

Even the way I find my daily calories (which, frankly, I never seem to struggle finding) has changed in the last year. Rather than going through the hassle and expense of daily meal planning, Soylent offers the liberation of liquid food, delivered to your doorstep in cases of powder or premixed food at around $2 per meal. In addition to absolutely loving the reference the company is making (hint: it’s people), I also appreciate the ease of the product – it’s easy to make, easy to store, easy to carry, and easy to eat. Hell, it even tastes pretty good; my roommate likens it to Cheerio milk.

If you’re anything like the Boomers who harass me daily, you may wonder why so many Millennials are like me – terrified of a few big commitments but willing to take on seemingly dozens of small ones. I wish I had the answer. Of course some of it has to do with the fact that none of these services is truly a burden (most are under $30 a month and offer instant cancellation without penalty). They also do a good job of marketing themselves in sleek and modern ways, which is appealing to a generation defined by their abhorrence of the status quo. But mainly, it’s just so much easier than going to the store.

What subscriptions do you have? Do you use anything like @HiatusApp to manage them? Let us know @StarterNoise and give @TheStuniversity a follow if you know where to find bitchin’ socks.