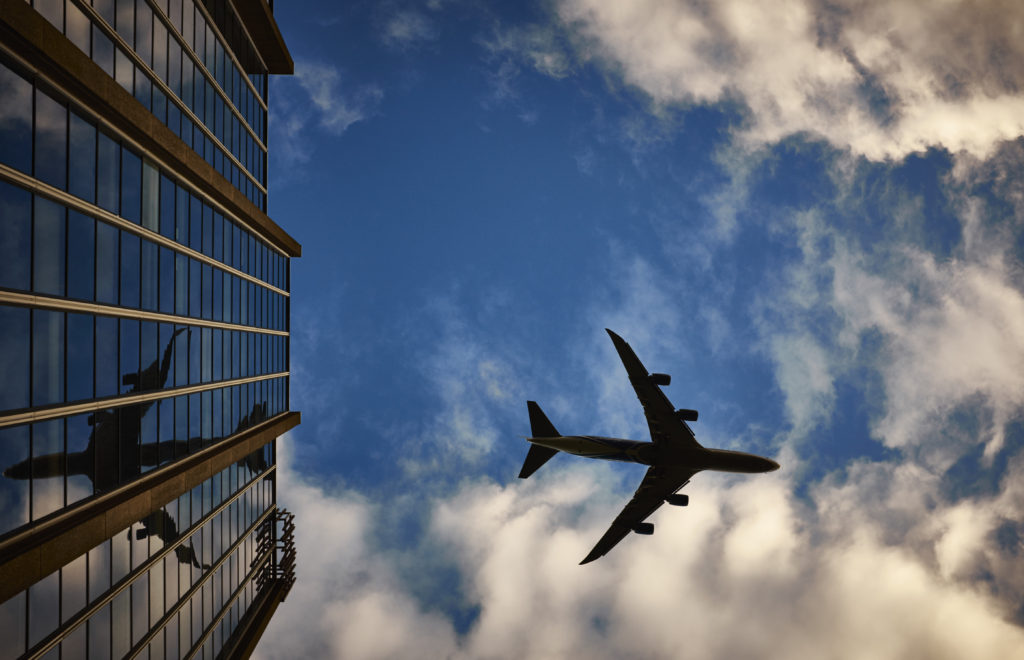 Close your eyes for a minute. Think back to the frills and specialities of airline travel circa 1950 through 1970 – at least what you have seen in movies. Champagne was served in coach. All chairs reclined into sleeping berths. Hell, Pan Am gave everyone fresh flowers and dinner might have been served via meat carving cart! It was dreamy and special and full of high-class service for every person in every seat.

I took my very first flight in the 1990s. Twenty years after Jimmy Carter signed the Airline Deregulation Act of 1978 which actually put cost in the forefront for airline CEOs, and my first flight was still exciting. There was plenty of room for middle-school me, snacks and hot food were served on the flight, pillows and blankets were handed out and good airlines had TVs in the seatbacks with lots of channels to choose from. Oh, and there was no such thing as charging for carry-on luggage. (Short rant: Why in the world should I pay someone to handle my own bag? I am the one walking it through the airport, getting it through security, struggling to make it fit in my bathroom stall, even lifting the darn thing into the overhead bin. It is insane that it would cost me money to do so. It’s like paying my neighbor to mow his own yard. Makes no sense.)

Special, convenient and exciting is clearly not the experience fliers get today.

Traveling for business has become a really big hassle. Airlines are notoriously skimpy on what they offer – charging the same as a decent meal for trail mix and crackers. A la carte services have taken over – so each little thing costs a little bit more and we now sit through advertisements for their credit cards while on the flight. We can’t expect much and they are hoping we are all just getting used to it.

On a flight last week I got stuck in Atlanta. My flight from Virginia was delayed and a missing attendant (Not literally missing. She simply wasn’t where she was supposed to be) meant a whole group of us couldn’t get on our connecting flight to Colorado. Our airline set us all up in a hotel until our re-booked flights took off the next morning, but countless people sprawled across uncomfortable seats and propped themselves up against the walls of Hartsfield-Jackson for the night. Their airline’s excuse? The delay was weather, so they weren’t required to help their customers find any comfort over night. They weren’t responsible.

When I finally landed back in Colorado – a day late – I got to talking to another business traveller while we were waiting for our bags. She logs a lot more miles each month then I do and she said she plans full days on either side of her trips just in case . . . just in case of a delay, just in case a bag is lost, just in case a flight is cancelled. It happens so often that her work schedule operates around the likelihood of aircraft maintenance issues, flight attendant hour restrictions, and all the other things that make it impossible for airlines to deliver what you paid for – convenience, accuracy and safety. 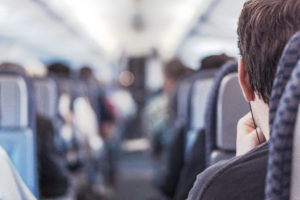 Delta and American Airlines have announced the sale of what they are calling “last class” seats. Crowded, but cheap, no amenities, no frills, no refunds or exchanges, a la carte airline travel.  These are “lower” than coach. They are steerage. This is taking us shockingly close to a crowded area where everyone sits by the bathroom and you battle the squirrely chickens someone has brought on board and since you didn’t pay enough there are no safety belts or flotation devices at your disposal. This is Jack’s version of The Titanic, not Rose’s.

Why are the airlines racing to the bottom? To the least?

They claim budgets and profits. According to a study by MIT, part of the problem is that travelers are expecting low fares. Well, let me correct you, MIT, I am expecting to get my monies worth and the airlines are charging too much for close to nothing these days.

According to a report by USAToday, Airlines are currently experiencing amazing profits. Partly because they jacked up prices when oil was priced high, but didn’t bring them back down when oil went down.

Seems like the airline industry is ripe for innovation. Not the kind that Frontier and Spirit brought about – the cheap and less fulfilling option – more like Uber. More convenient, more personal, and fair. 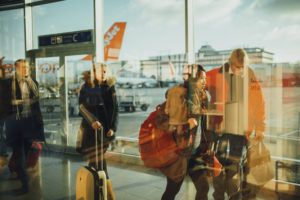 One of the first of what I suspect will be many more attempts to re-make the airline industry, Rise takes the idea of private flights and merges it with the idea of a simple membership service. Right now, Rise offers a monthly membership in exchanges for as many flights as you need to make between their operating cities. Based out of Dallas, business travellers who find themselves hoping over to Austin or Houston frequently can do so with more convenience and less hassle.  Concierge. No Security Lines. Inflight Wifi. You get the picture.

Rise describes themselves as Private Jet Sharing. You get the private jet, but you split the costs and potentially fly with a few other folks. Surf Air has another great concept that works under a membership subscription model. Basically, it allows members to pay a monthly fee that grants ‘all-you-can-fly’ privileges across its 12 California locations. And just wait because there is more to come soon with its recently announced European expansion.

While these private flights are reserved for highly travelled business routes, it seems they are on the verge of something. I am sure they aren’t the only ideas to make-over the airline industry. What would you do to make air travel better? Tell us @StarterNoise. Or, let us know how you feel about the commercial airline race to the bottom.