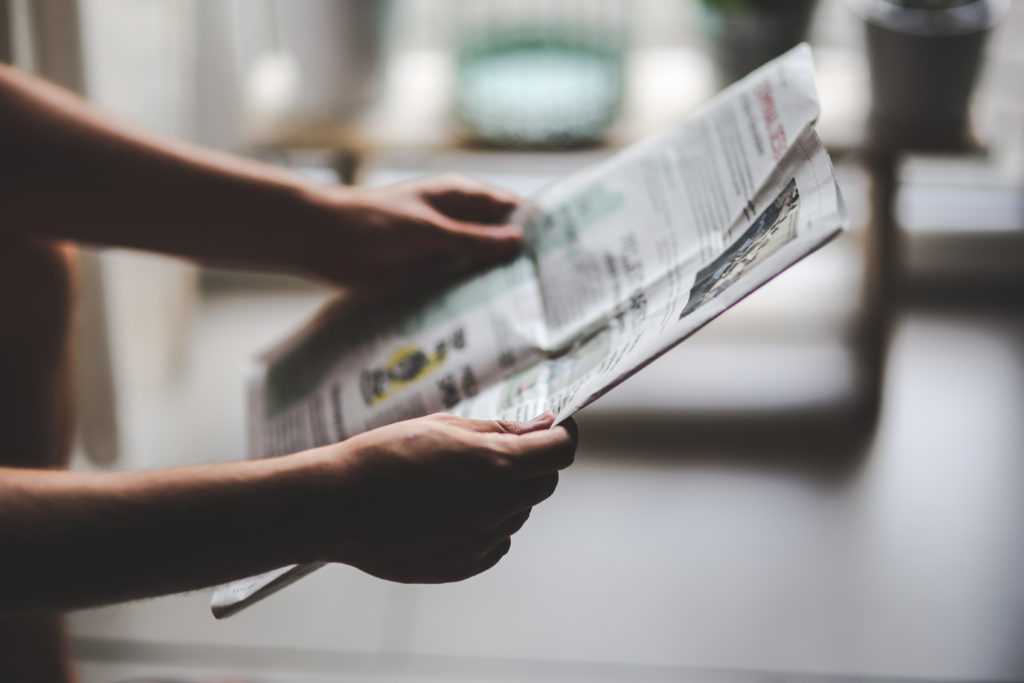 How many cases of a serious disease does it take to create an epidemic?

We got bit by another story of affluenza this week as a Stanford athlete charged with rape was sentenced to only six months in a local jail – expected to serve only three of those months. In CA, where he was tried, the punishment could have been up to 14 years. The internet firestorm points out that the judge himself was a Stanford athlete and, based on a few surface level assessments, thought that the student was unlikely to be a harm to himself or anyone else.

Not a harm? Rape is incredibly harmful, including rape of an unconscious female behind a dumpster where unspeakable things were done to her body. He is absolutely a harm and should be punished.

This harkens back to the Affluenza Kid, Ethan Couch, who claimed that he was “unable to link his actions with his consequences” because he was taught and had experienced that wealth and status remove some of life consequences.

Apparently going to Stanford and being a star athlete makes is impossible for Brock Turner to link his actions with consequences. The thought was contagious enough to quickly spread to the judge and even his father. In a letter to the judge written pre-sentencing, Turner’s father wrote that his son shouldn’t be “so severely” punished “for 20 minutes of action”.

Did the woman who was violated by Brock Turner deserve to be violated? Does she get a do-over in three to six months?

A lot of people around the country don’t think the sentencing is in proportion to the crime. A Change.org petition is circulating to get Judge Perksy out of office since he is clearly unable to link actions to consequences and is quickly growing in signatures.

There are some curious ways the media is portraying the story, too. Check out the article VOX put up to see how this case is being covered versus other serious crimes and see if you can’t spot the difference.

If you want to get lost in the comments surround this case here is the link to a bunch of articles about Brock, the trial and the repercussions surrounding the incident. I for one, am proud of USA Swimming (which happens to be in my hometown) for publicly stating that Brock Turner will not be accepted should he try to renew his membership in the organization. I might just tweet my approval to them.

Join the conversation – Where do you stand when it comes to Affluenza? Legitimate excuse or epidemic? Talk to us @StarterNoise #Affluenza