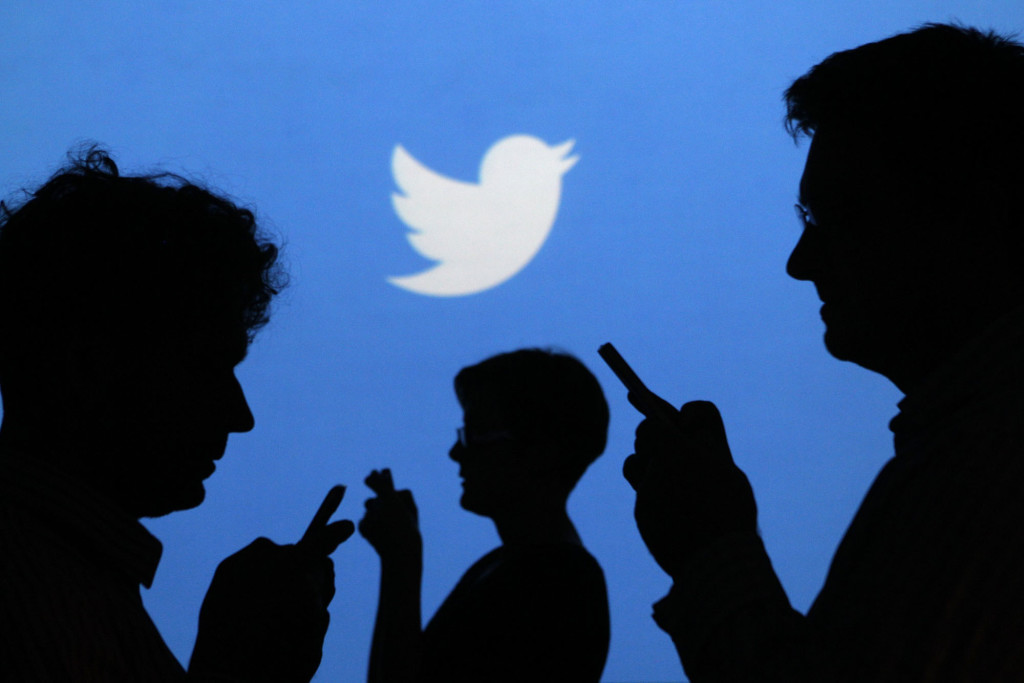 Meanwhile, over at Twitter, yet another executive bites the dust.

The company’s head of communications, Gabriel Stricker, tweeted on Thursday he was leaving Twitter after three years of being with the company. Twitter went on to graciously thank Stricker and commended him for his dedication to the company’s overall vision.

“It continues to be essential that we show the world the value of Twitter,” a spokesperson for Twitter told Mashable in a statement. “Communications is a key component of that, and to help build toward a stronger future, we are looking now to shift our communications strategy and direction. We will be bringing in new leadership, and we thank Gabriel for his contributions.”

Stricker bowing out follows Dick Costolo’s resignation as CEO, which made headlines last month. Stricker’s absence has not come with the same amount of public surprise. It was stated on multiple occasions that changes in the company’s direction were going to happen in order to adapt to the ever changing social media stratosphere and Stricker’s resignation is likely just part of this shift.

Over the past year Twitter has been under scrutiny for a noticeable lack of user growth and dismal results from its advertising campaign. A premature leak of first quarter earnings for 2015 hasn’t helped much either.

Is Twitter on a downward spiral with too much velocity to pull itself back into contention as one of the most popular and highly used social media sites around? Tweet us your thoughts to @StarterNoise using the hashtag #StrickerResigns.