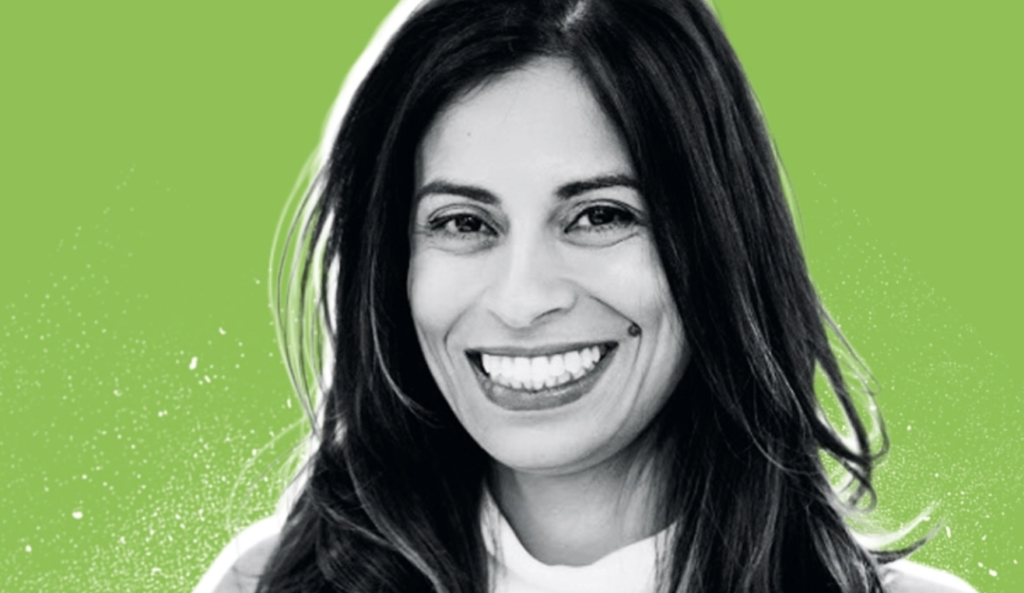 When entrepreneur turned investor Anu Duggal came to New York after founding two businesses in India, she was surprised to see how few women were involved – and getting funding – in the startup world. Having seen a fairly even gender disparity in India, Duggal found the community, support and funding opportunities offered to women in the US as lacking.

Not one to shy away from a challenge, Duggal decided to do what she personally could to change that. It took two years – and over 700 meetings! – to get together her first fund. The $6 million fund closed in 2014 and Female Founders Fund was officially on the map and showing the American startup world that plenty of talented, driven women were starting successful businesses that would lead to an exit.

Since that first launch, Duggal has seen the landscape improve for women founders and she expects the changes to keep happening. CrunchBase reported last month that 2018 saw the all-time high for women-founded startups closing investment rounds, so the numbers definitely show that Duggal has the right idea. Gender gaps in professional industries are top of mind lately as well, and companies like the Female Founders Fund help raise awareness that these gaps can sometimes be easily closed by just looking beyond the usual suspects if you will.

Duggal says, “We want to be able to prove to the investment community that they can generate great returns with a portfolio that is 100 percent female-founded. For those male investors who still have a hard time believing that, the results will be something they can’t argue with.”

One of the metrics Duggal uses to determine the climate for women founders and funding is the number of exits women are orchestrating: “When it becomes normal to have a female-founded company go public or to be acquired, I think that’s when there’ll be true parity.” Duggal seems to have really enjoyed her transition to investing and funding, and she finds that her persistence is what drives her success.

As the landscape becomes more friendly to women entrepreneurs and investors, exposure and success will continue to push more funding towards women founders. Hopefully, more community and support will pop up for women founders as well. The more seats there are at the table, the better-positioned women are to help one another.