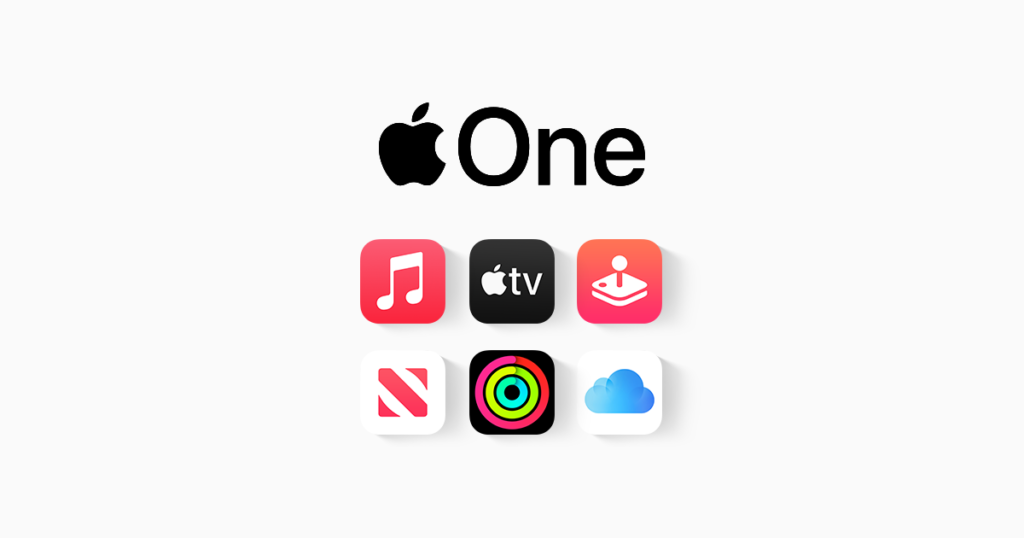 Program Apple One is dominating the tech scene.

Can you think of one person in your inner circle who doesn’t own an Apple product? I know I can’t. Apple dominates the tech scene. The iPhone, iPad, Apple Watch, MacBook, the list goes on. So, when Apple announced its September launch event, we all were curious about what new product or platform Apple would debut.

Plans start at $14.95 a month, which include access to Apple Music, Apple TV+, Apple Arcade, and 50GB of iCloud storage. Now you’re probably wondering, “how much money am I saving by opting in to Apple One?” To pay for all of these services separately, you’d be paying $21 a month. For folks wanting to share with their family members, Apple has you covered. For $19.95 a month, up to six family members can tap into the same services.

As I mentioned above, Apple recently released Apple Fitness+. According to Apple’s website, Apple Fitness+ will be “A new fitness experience for everyone, powered by Apple Watch. World-class workouts by the world’s top trainers. New workouts every week. Work out how and where you want.” You’ll have to wait till late 2020 to try it out, but Apple is offering your first three months free. Or you can opt into Apple’s Premier plan for $29.95 a month & Apple Fitness+ will be included.

For a full breakdown of Apple One pricing, look below: