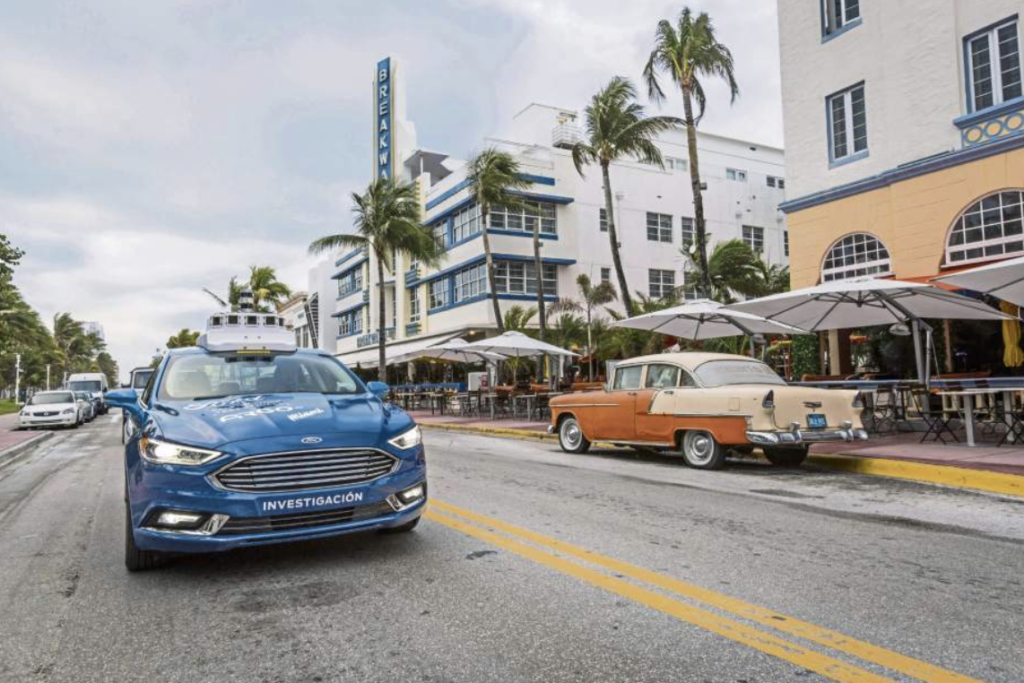 Argo AI has been testing self-driving cars in cities like Miami, Detroit, and Pittsburgh, its home base. However, now they’re one more of the numerous self-driving car startups that have secured permits to test autonomous vehicles in California. 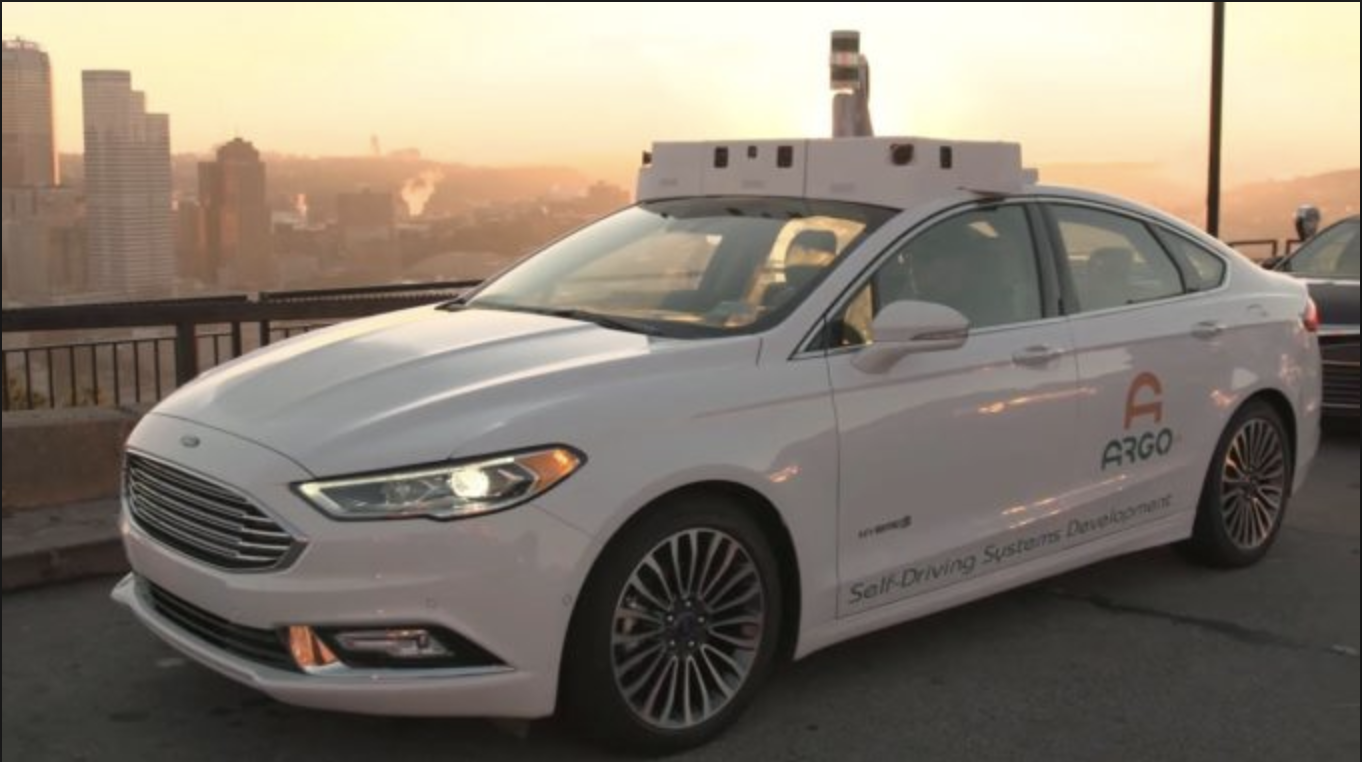 Although some commuters may be outraged by artificial intelligence clogging up the roadways of the 405, the public should be thrilled at this latest development on the march to driverless cars.

Driverless cars could reduce the number of accidents, increase human productivity levels, and provide a number of other benefits.

Argo AI is backed by Ford, and the auto giant has two seats on the company’s five-seat board. In fact, the maker of the Model T backed Argo AI with $1 billion in funding back in 2017.

Although the general public and some consumers may be wary of handing over the keys of their cars to AI, I for one, think it’s time we fully embrace automation and living life on the grid since we already do anyway.

With Salesky’s former employer, Google, and all other apps already collecting data on the people we see, the places we go, the things we buy and what we’re talking about, it’s logical that they would know whether you’re an asshole at a four-way stop.

The transition will be seamless, and you’ll have more time to be on those apps you love, giving away your data and privacy.

We’re already phasing out gas-powered cars in favor of electric cars to save our environment – an environment that’s been decimated by us. So, it only makes sense to phase out the other toxic variable as well, humans.

Do you think driverless cars are a good idea? Or do you believe they are just one step closer to robots taking over the world? We want to know! Tweet us your thoughts @StarterNoise.