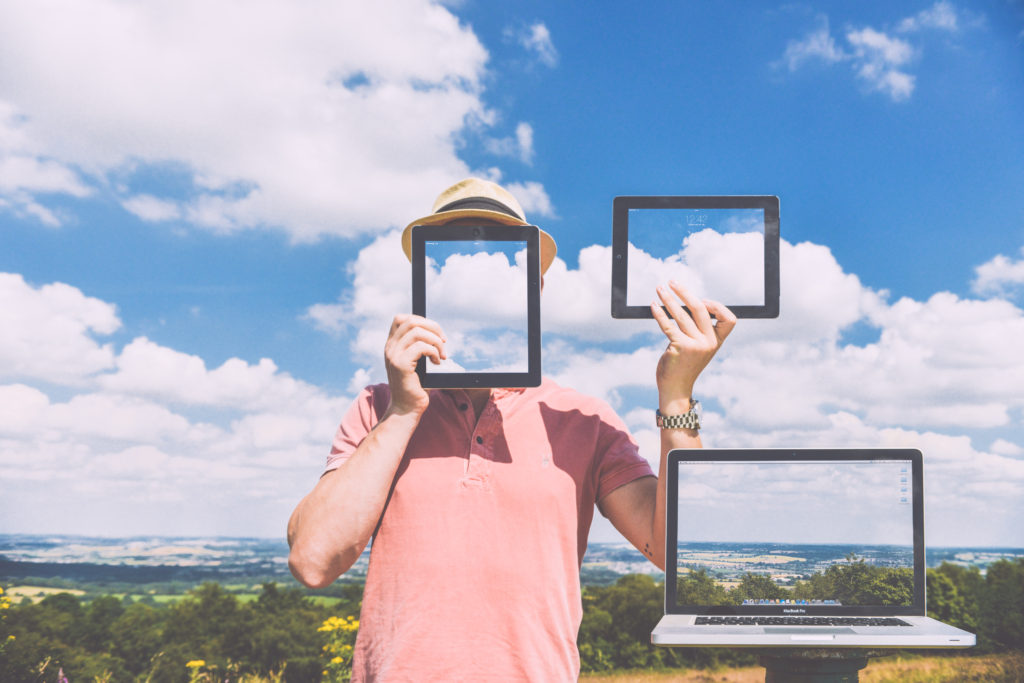 06.23.16 | Molly Larkin
The term Artificial Intelligence has been part of our lexicon since we first imagined the idea of computing machines. Long before IBM’s Big Blue proved it’s mastery at chess, early 20th century fiction writers like Karel Capek wrote about self-replicating robots that turned on their masters. More recently, movies like iRobot and Ex Machina envisioned a more modern, and eerily palpable, interpretation of the long imagined and much reviled notion of artificial intelligence turning against man.
But AI is not relegated to the domain of science fiction. Major advances have been made in recent years that have changed AI from an abstract idea, to tools we’ll use in every day life. Almost all the major tech companies including Facebook, Microsoft, Google, and Apple employ AI to make their products better. AI runs our thermostats. It helps fly airplanes. It navigates roads for self-driving cars. It powers robots to clean our houses. And most recently, we’ve seen examples of AI creating art.
Our fascination with artificial intelligence has evoked both fear and awe. For today’s workforce, more so than any time in history, there is a real philosophical and practical question of whether we should be worried about this new AI revolution.
Put more practically: Is AI going to replace your job?
The answer, if you are concerned, is undoubtedly yes. Now before you unplug all electronic devices in your home and pledge to destroy anything with a glowing screen, remember that the same fears rippled through the workforce in another revolution – the Industrial Revolution. But as history proved, rather than replacing humans, the machines simply replaced the work humans were relegated to doing. This freed up the workforce to start a entirely new kind of revolution: the knowledge revolution.
Progress is as scary as it is inevitable. It’s been said that the goal of AI is to make machines think like humans so humans don’t have to think like machines. If this is so, then it would seem the best recourse is to embrace the progress and use it as a springboard to better yourself.
If you think like a robot, you’ll likely be replaced by a robot!
Obviously changing your skill set is easier said than done, but in the least, this lesson of history should tell us to continually work to improve our skill set and to leverage the latest advancements to ensure we individually do not become irrelevant.
Are you worried about or embracing AI? Tell us what you think by tweeting @StarterNoise.