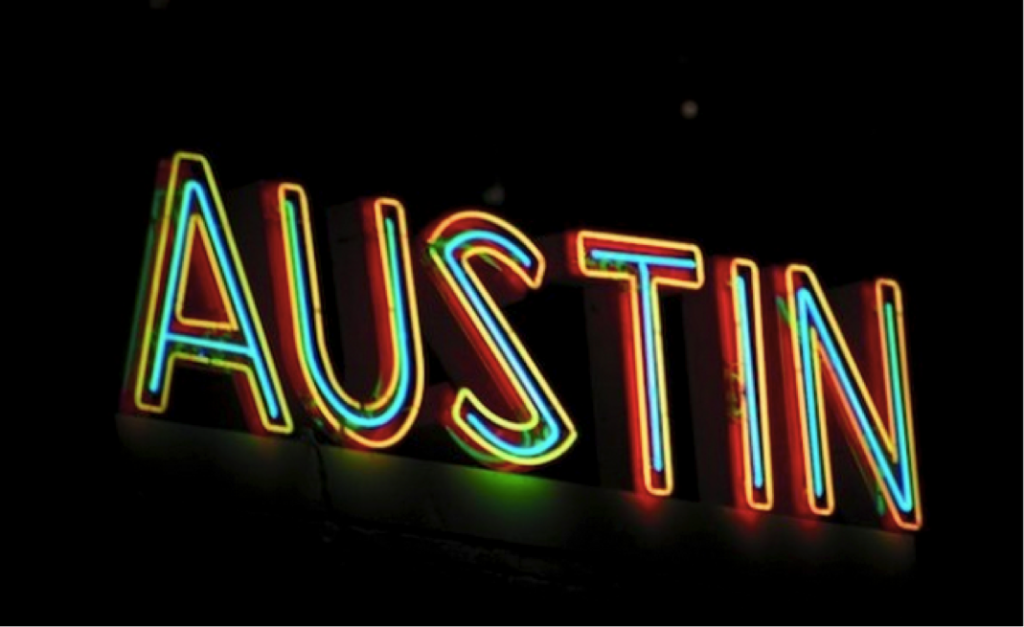 Tech towns nationwide rejoice– the long standing number one area for producing more successful start-ups than any other portion of the country has finally been dethroned. According to the Kauffman Index Report (a study used to measure the overall develop of entrepreneurship across the US) has shown that Silicon Valley is no longer the highest ranking location for start-ups per capita. San Jose has officially fallen from first to third, and San Francisco has tumbled from fifth to sixth place. The newly crowned number one city goes to none other than Austin, Texas. With Miami closing out as a close second. The top five was rounded out by Denver and Los Angeles taking spots four and five respectively.

While this is great news for anyone who is trying to build their startup without moving to an area as saturated as California, the newly released rankings came as a surprise to many individuals who are well versed in the climate of the tech industry. What’s more surprising is that Montana was voted as the number one spot to launch a startup due to the booming oil industry and the lack of sales tax. California in the state rankings only came in at number 14. As far as the general level of activity goes 2015 has shown a massive increase in overall startup activity compared to the all time low it had ended up hitting in the fall of 2014.

So what do you think? Will the city of Austin soon be overflowing with golden tech tickets like the bay area has been for the past five years? Or will the power shift soon restore California to its’ original position as the top location for entrepreneurs to get their foot in the door? Tweet us your thoughts at @StarterNoise using the hashtag #AustinTechBoom