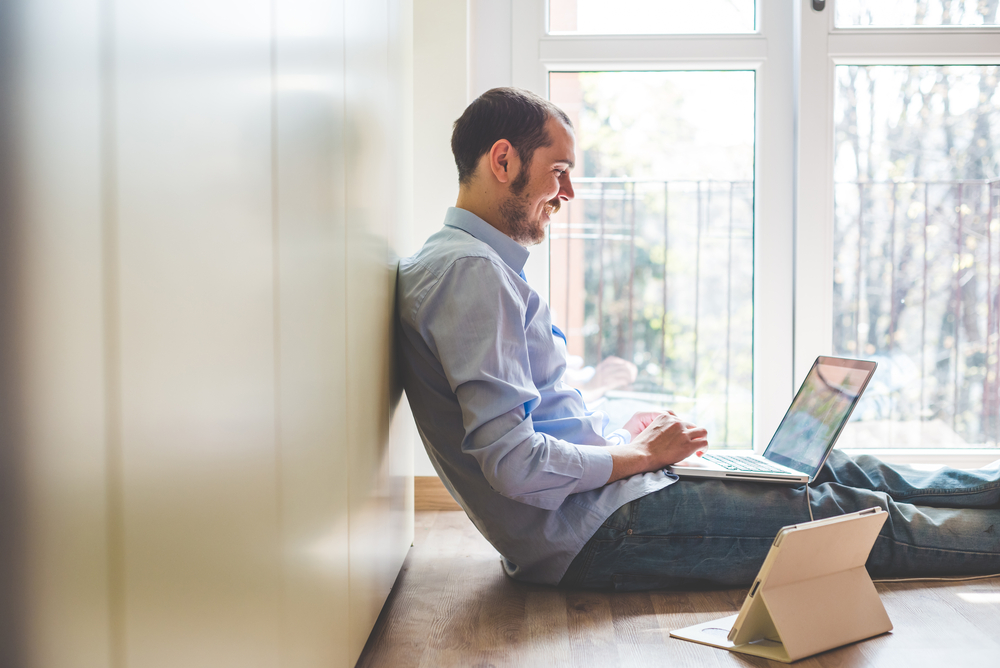 Even the most innovative start-up ideas require unshakeable confidence to market successfully.

So what happens when you’re saddled with an all-time loser? No amount of tech-world hubris is going to help you.

Let’s look at four of the most awesomely awful startup ideas in history.

Scented candles are inexpensive, popular and smell fantastic — so obviously they must be replaced! The company that planned to permanently disrupt the scented candle industry was Digiscents. The product: The iSmell, a shark fin-looking device that emitted more than 100 odors after being plugged into a computer’s USB port. When users opened an e-mail, the iSmell would emit a scented blast. Shockingly, the iSmell failed to achieve the popularity of the iPod, as users weren’t keen on their laptops smelling like cinnamon.

Key lesson: When your product literally stinks, it’s time to re-think your strategy.

Designed as a sort of Myspace and LinkedIn hybrid for the unemployed, Layoffspace.com aimed to harness the power of social networking to find jobs. Unfortunately, its creators failed to realize a fundamental truth of human psychology — people don’t want to bond online over shared unemployment. Another problem — most people find new jobs within a few months, so the site’s membership was destined to be temporary.

Key lesson: if you’re going to start a social network, choose a name that doesn’t unfairly stigmatize your members.

Imagine a website that combines undisguised ageism with unrepentant shallowness — a website that allows users to shamelessly misrepresent themselves in order to draw attention. This was the gist of Agester, a failed startup that allowed users to post photos seeking feedback on how good (or bad) they looked for their age. Aside from the absurd “Hot or Not for the middle-aged” premise, Agester had one critical flaw — the unending human desire to use flattering, out of date, non-representative photos as a profile picture.

Have you ever wanted to own a portable bar code reader that could open websites with related content about the product? No? In that case you have something in common with the every other consumer on the planet. The CueCat was an unmitigated disaster, but it somehow drew the backing of major investors such as Coca-Cola and Radio Shack. This was no minor investment — the company raised an amazing $185 million in outside funding. All for a product criticized for having solved a problem that never existed.