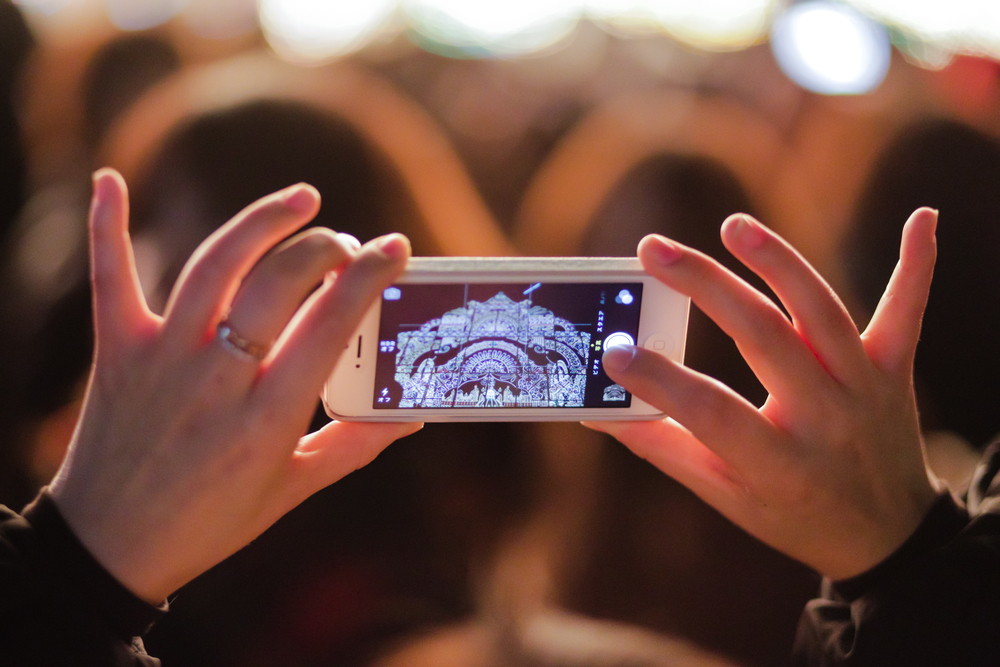 The last decade has been witness to a number of radical inventions that have made sweeping changes to society as a whole. Some of these inventions have also turned tiny businesses and small startups to watch into massive, unstoppable empires. As you browse through these inventions, ask yourself if you can remember what life was like before they became mainstream.

Now available worldwide and used by 1.4 billion individuals, businesses and organizations, Facebook changed social interaction forever. Ostensibly designed to allow users to share personal information and connect electronically, Facebook is now a ubiquitous networking tool that is used to generate awareness, spread social messages, bring in new clients, reconnect with old school mates, find long lost boyfriends and everything and anything that might be done by connecting two users on the vast Facebook network.

Created by co-inventors Chad Hurley, Jawed Karim and Steve Chen, YouTube revolutionized video sharing by putting power in the hands of 1 billion unique users every month. YouTube allows registered users to post videos online while allowing unregistered users to view content online. What’s the big value of YouTube? Aside from its 6 billion hours of video, YouTube makes video sharing simple, straightforward, and available to everyone for free. In 2006, the same year Google bought YouTube for $1.65 billion in stock, this website was named Time Magazine’s Invention of the Year.

In 2005, Google maps astonished the world with its combination of satellite imagery, street maps and route planning technologies. Although no one part of Google maps was an entirely new technology, it raised the bar and changed online mapping by mining data from street-view cars, satellites, government sources and other mapping sources.

If you’ve got 40 minutes to spare, view this YouTube video from Google I/O, which explains the mapping project.

Say what you will, whenever you want, to whomever will listen, and do it in 140 characters or less. That’s how this micro blogging service works, and small messages have become big business for Twitter. Used ubiquitously by celebrities, companies, athletes and everyday people, Twitter is now an established part of the fabric of society.

“More than a game machine.” That’s what the Nintendo website calls this gaming system released in 2006. Known for its unusual control tool – an electronic wand that senses movement – Nintendo changed the way users interacted with video games, and thereby changed the way that video game users perceived the gaming world.

When the iPhone was released in 2007, everyone already knew that Apple made ingenious products characterized by a smart interface, beauty of design and cutting edge technology. Yet the creation of the iPhone catapulted Apple to an all new level, shifted the consumer appetite to for a touch-based interface and raised the bar for future smart phones. The invention of the iPhone also prompted the invention of other smart phone devices like Samsung Galaxy, Google Android and more.