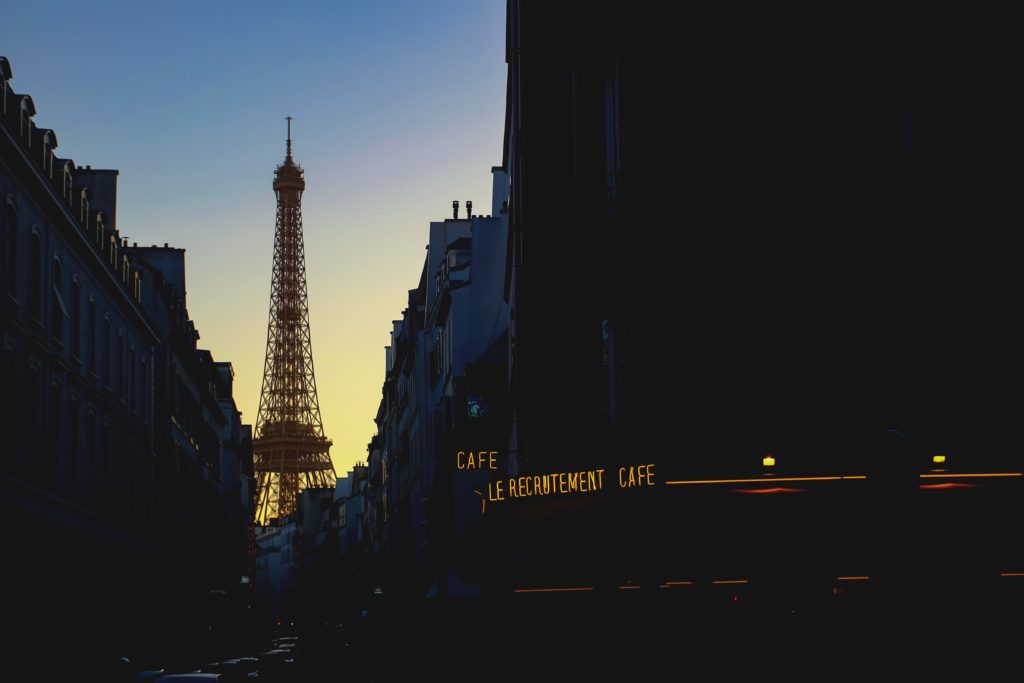 France’s Station F is a business incubator for startups, located in the 13th arrondissement of Paris. It is noted as the world’s largest startup facility. Situated in a former rail freight depot previously known as la Halle Freyssinet

So how big are we actually talking when we say Station F is the ‘world’s largest startup campus’? Well, the building holds 3,000 desks, with the capability to house 1,000 startups … that means nearly 9,000 individuals will work at Station F on any given day.

Station F’s Director, Roxanne Varza, said: “Our goal with Station F is not only to create the largest startup campus in the world but also create a space that houses an entire startup ecosystem under one roof.” …“It’s a truly ambitious international project that puts France and Europe at the forefront of the international startup map.”

Would you sail west to be a part of France’s Station F? Tweet @StarterNoise.