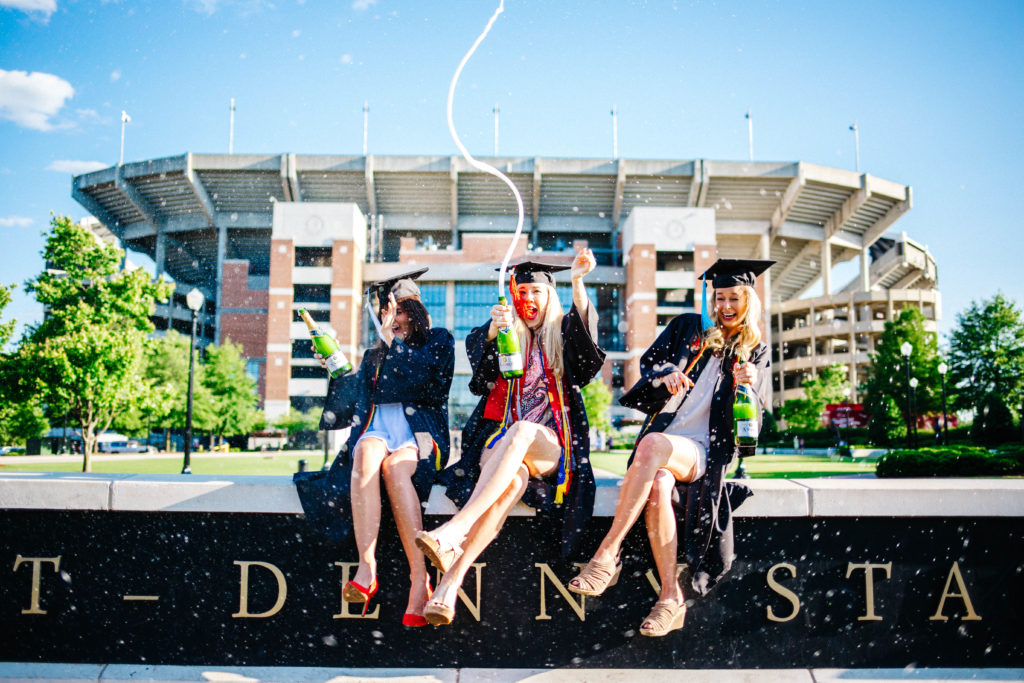 At this year’s SXSW, University of Texas President Greg Fenves and UT Director of Innovation Bob Metcalfe presented a borderline ludicrous idea – not stealing their students’ ideas. Pushing the envelope of what universities can be, they are toying with the idea of not only fostering an environment that allows their students to innovate new ideas, but also letting them own the rights to these ideas.

Are these guys trying to plummet universities into the fucking ground? Schools have spent years building walls and creating problems for innovative students— including conflicts of interests and owning all the rights to the ideas that are fostered on their campuses. And for some insane reason, these two traitor professors are going to blow this shtick for universities everywhere. Why should the students, who merely pay tuition and play an integral role to the existence of universities, reap the benefits of their own ideas? Why should they be encouraged to work harder for success with the incentive of securing the benefits of their own hard work? What’s the angle here?

Universities everywhere depend on stealing from their students. Whether it’s textbooks, meal plans, or dorm room prices, schools have been stealing from the pockets of their beloved students since the 1800’s. Now these two hot shots from UT think they can just come along and change history. If you’re an innovator and looking to apply to schools, go ahead and cross UT off your list, because you just can’t trust a institution that would backstab their fellow professors and universities like these two douchers from UT. First we let the students thrive off their own ideas, next we let the students teach the fucking classes themselves, and the next thing we know every professor in America will be homeless and hungry.

There are certain standards that universities are expected to maintain, and at the top of that list is a general upkeep of power and domination over their students. When’s the last time a company found success from supporting their employees? The answer is never. Not once. So someone better hunt these two renegade professors down before we end up in a world without education.

Do you think students should be supported? Tweet your thoughts @StarterNoise.