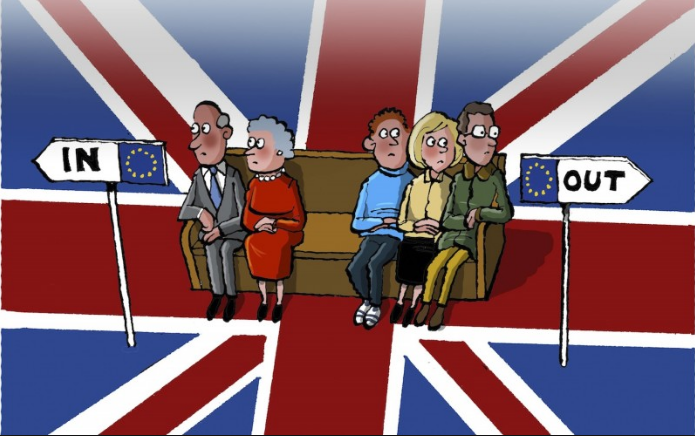 On June 23, Great Britain made a monumental decision to sever its ties with the European Union. In a vote of 52 to 48 percent, Brexit occurred—shorthand for the words Britain and Exit. So how exactly does this decision matter to you? Well, for starters, it has the potential to affect global markets—including the United States.

Why did Brexit occur? In large part, a fear of immigration and being overrun by immigrant workers was a main factor. Not to mention, concerns of uncontrollable globalization and a desire for freedom from Brussels (the de facto capital of the EU) were causing growing tension. Great Britain is the first country, of the 28 member-states forming the EU, to leave. Although the Brexit vote is not legally binding, it is hard to believe that Britain would not begin the process of leaving the EU. The process of leaving will begin once the new Prime Minister of Britain takes office.

Broadly speaking, Brexit has the potential to influence the world market dramatically. Currently, Great Britain is member to the EU, which is also the world’s largest common market. By no longer being a member state, Britain would not need to be committed to the movement of free labor, goods, and capital throughout Europe. Discussions related to big business and the value of the Euro are also causing concern for many around the world. In fact, global markets took a big hit on the day after Brexit occurred. The U.S. market was down 3 percent on June 24 and the British pound was at its lowest value since 1985.

On the bright side, the American dollar can get you pretty far if you’re planning on traveling to Great Britain anytime soon. No major changes will occur for at least another two years, so you can rest easy for now. Though talk of Scotland and Northern Ireland leaving the United Kingdom is on the table as they both supported remaining in the EU. Living in a global economy means each and every decision a country makes affects not only that country but also the rest of world. Needless to say, June 23, 2016 will go down in history books as a memorable, exciting, and perplexing day in world history.

Have any thoughts on the Brexit decision and what it means to you? Tweet @StarterNoise using #Brexit to let us know.