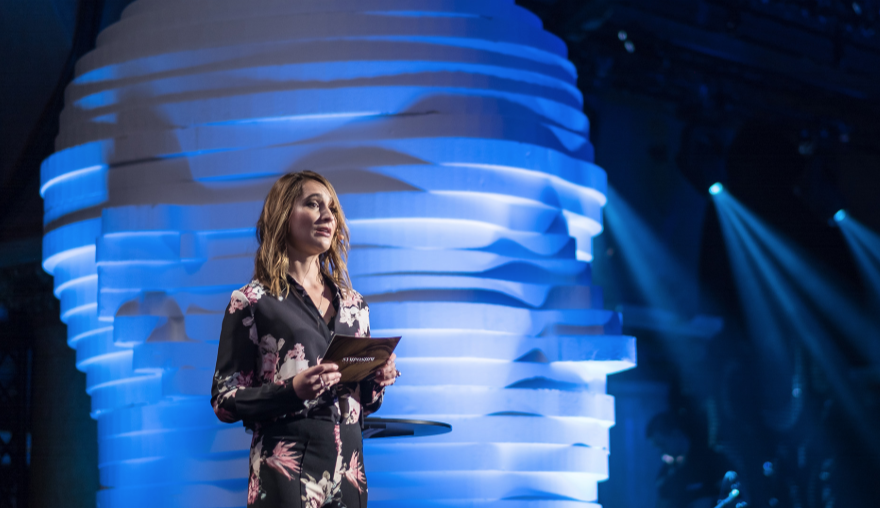 Brilliant Minds gathers some of the world’s most brilliant minds have all gathered together in the same room once a year to share thoughts, ideas, and ways we can all change the world for the better. This 2-day leadership summit has a different theme each year, but every year it is held in Stockholm, Sweden. Brilliant Minds chose Sweden because Sweden is a nation that ”has reached the future first”. They also mention that “when it comes to innovation, tech, gender equality, green living, collaborative and sustainable business models, Sweden has been leading the world for decades, and has formulated a new model of creativity, one that is sustainable and exponential.” Finally, the hope of Brilliant Minds is to “scale Swedish values” to make the world more innovative and open. 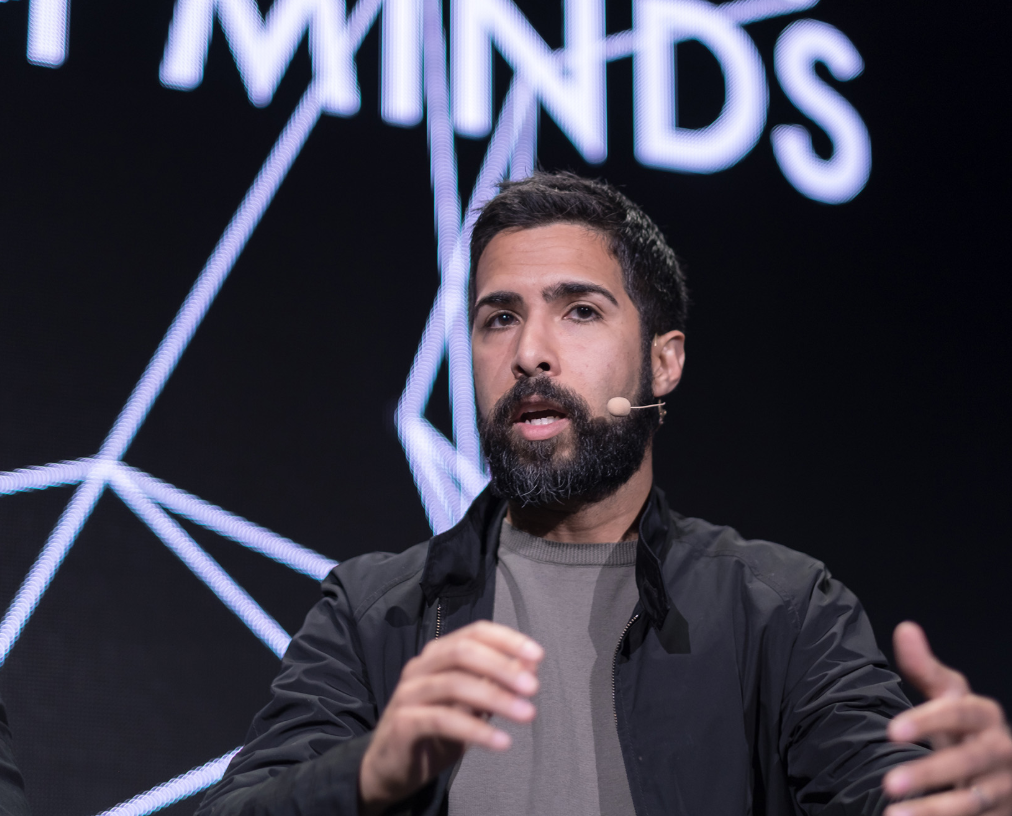 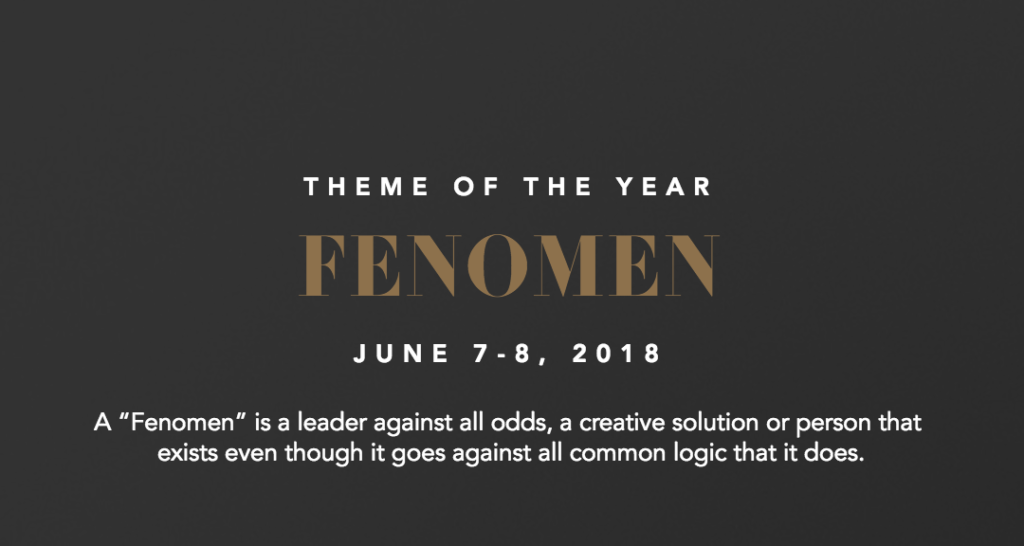 2018 will be based upon Fenomen (Definition: Swedish for “Phenomenon”, A “Fenomen” is a leader against all odds, a creative solution or person that exists even though it goes against all common logic that it does). Historically, the greatest innovation stems from times of the greatest instability. Creativity rises from the pressures of chaos. With that in mind, this year’s symposium will focus on “Fenomen” in the 3 areas of health, leadership, and education.

Speakers for 2018 are being announced now! Check back on brilliantminds.symposium.co and for general inquiries use contact@symposium.co

Have you attended any mastermind programs, leadership summits, symposiums, or other life-changing events or conferences? Let us know!