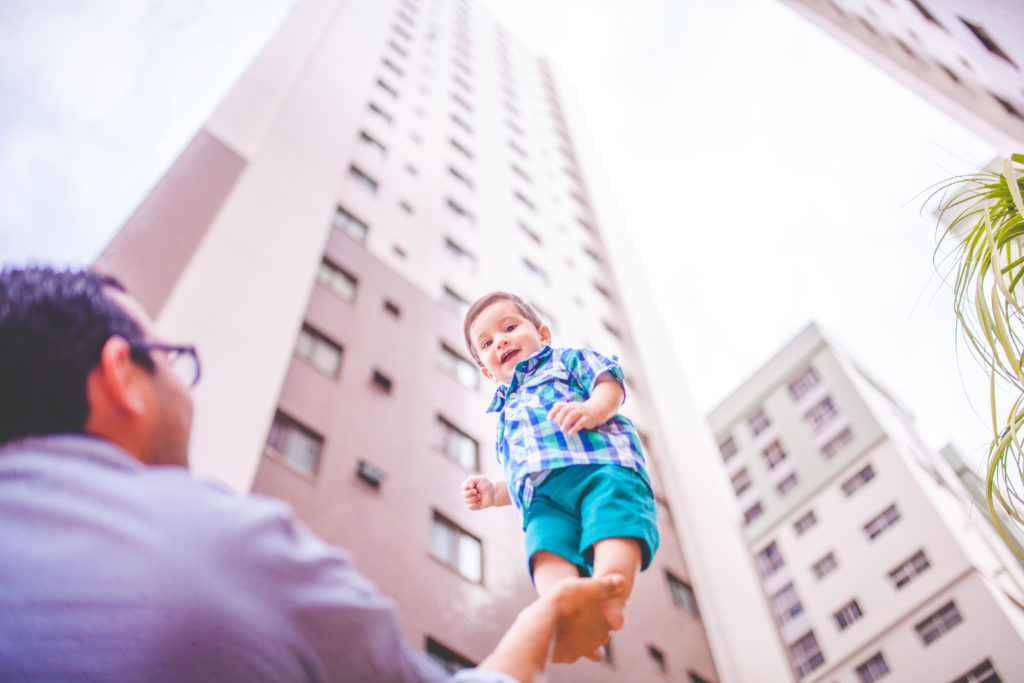 If you were to ask me whether, generally speaking, fathers love their children, my go-to response would likely be ‘yes, fathers love their kids.’ Well that notion has just been shattered by a recent study from researchers at Aalto University in Finland. The study focused on over 40 men, half of which were founders of growth-oriented companies around 5 years old and half of which were fathers of kids around 5 years old. Brain scans of the men while being shown pictures of their children or business were analyzed, and the results displayed that the founders felt deeper feelings of love and a more interconnected relationship with their businesses than the fathers felt for their own kids.

Well, there you have it. The age-old question of whether or not fathers are good parents has officially been answered. This does, however, raise interesting perspectives about fatherhood. People usually assume that dads are bad parents for a multitude of reasons including not being smart, not being responsible, not being aware, not being understanding, or not being present, but it turns out all of those reasons are flat out wrong. The true reason is exponentially simpler – Fathers just don’t love their kids very much.

It’s not that they don’t love them at all, they likely prefer to have them around sometimes, they just don’t have the same deeply rooted feelings of love like they do for, say, their fantasy football team, or, as proven above, the business they started in college with their buddies. And can you really fault a father for that? What would you love more, something that makes you millions of dollars over a lifetime, or something that costs you tens of thousands of dollars per year? Some things just take precedent over ‘run of the mill’ commodities like children, and we can’t fault men for truly loving their businesses, because it is these very businesses that keep the world spinning round.

Loving your kids is important, but sometimes neglect leads to strength as an adult, and the tough kids will get through it. Unfortunately, neglecting a business will result in failure of the highest order, and a failure in business guarantees a loss of money. Nobody wants to lose money, whether you love your kids or not. And it is for that reason alone that we should feel thankful that fathers love their business more than their kids, because everyone loves money.

Tweet @StarterNoise to tell us your thoughts on this #study.