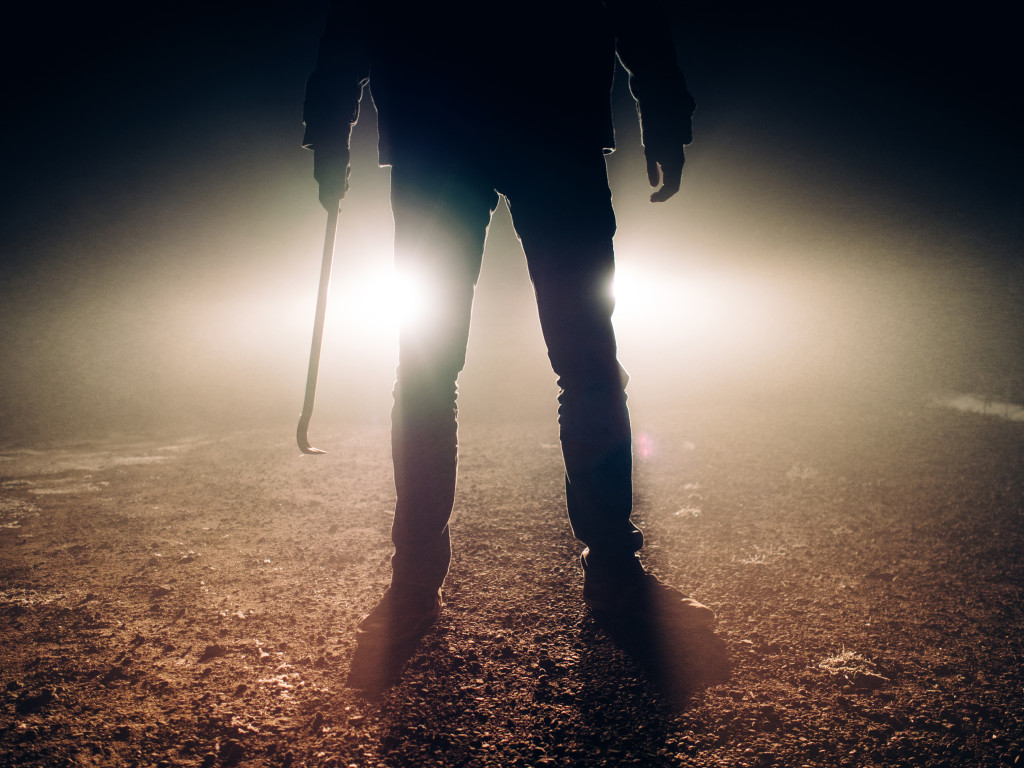 It is everywhere. When you open your Facebook page, when your friend starts talking about the last thing they watched on Netflix, it is on other TV stations, being analyzed by news anchors and talked about on the radio. Before the majority of people have gotten through the first five episodes it has developed a cult following. Making a Murder has made us couch analysts of the justice-system, furious living-room opponents of all-things wrong in the world, remote-holding advocates for the poor – or has it made us distant detectives looking for the missing clues, secret judgers of the uneducated, and do-nothing curious onlookers?

The Netflix-only documentary follows the story of Steven Avery, wrongfully convicted of a sexual assault which led to 18 years imprisonment, only to be targeted by the authorities in his small Wisconsin county after he was finally freed on DNA evidence. Their response to his freedom? To put him on trial for murder.

I saw all the posts and comments on Facebook. One from a close friend threw me into NEEDING to see what everyone was talking about: “Apparently tonight is a binge watch Making a Murderer night. Holy crap. No one talk to me about this till I finish it. It’s making me furious. There will be ranting. Watch out.”

What is this internet-streaming TV documentary that has everyone talking? I dove in. Episode one – I didn’t understand how something so clearly terrible could happen to someone. It’s ending left me feeling simultaneously angry, confused and fearful – could that happen to me? Episode two – more cloudy details and a never-ending rabbit hole maze of he-said, she-said injustice. Episode three – disgust and the internal question of if I wanted to continue this emotionally draining and enraging journey through a case that was mishandled, one that mocked the justice system.

We have been taught that you are “innocent until proven guilty” but this shows us a man behind bars through a disgusting misappropriation of justice and assumption of guilt, questionable evidence and broken judicial function.  And it isn’t an outlier.

In our day there is widespread questioning of authority. The #BlackLivesMatter movement has brought attention to police brutality with a focus on the African American community. Would Making a Murder be as enraging if Steven Avery was a black or Hispanic man instead of a poor white man? Depends on who is watching. While some communities in our nation expect the justice system to work in their favor, others already know that it does not.

Would Making a Murder be as much of a sensation if we were not prepared to know that something was wrong in the way some people in authority handle their business through movements like #BlackLivesMatter? It may have been seen as a more isolated occurrence if we didn’t already have pins on the map of other examples of injustice happening across our country.

The more examples we get – from Trayvon Martin to Steven Avery, from Adnan Syed to Sandra Bland – we see that we need to attend to the brokenness. How shall we do it, entrepreneurs? How do we disrupt the brokenness?