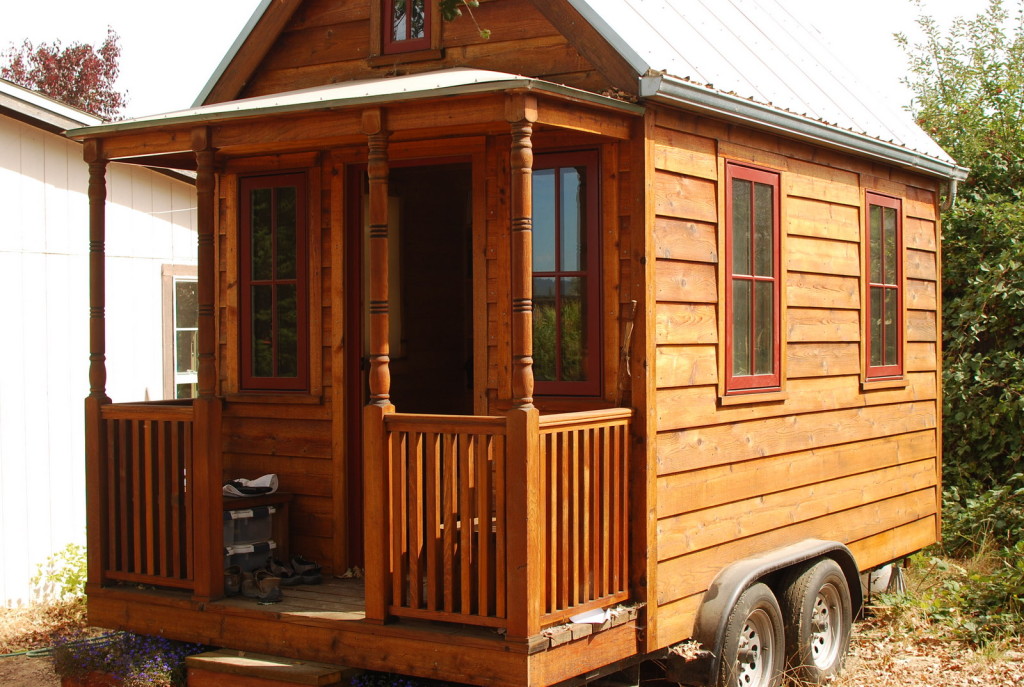 There is no major city in the United States that does not have to look into solving homelessness. Cities respond in a whole variety of ways – from sending the homeless out of the downtown area on buses, to creating laws against tent cities, to determining that it is illegal to sit or lie on the street. Very few cities work towards and spend money on the solutions that will actually end homelessness. While studies show that support programs, housing, and job training can make extreme dents in homelessness and significantly lower cost for cities, cities generally stick to regulating non-profits and limiting solutions instead.

It is possible that several cities across the United States are on the verge of solving homelessness with a trendy, hipster fad: The tiny house.

Affordable, sustainable housing is one of the biggest hindrances to solving homelessness. Even though it is cheaper to house a person than to keep them on the streets or put them into prison, there just aren’t long-term housing options in a lot of cities. That means people are on the street, hungry, unable to get clean clothes or training, unable to shower, and without access to what the majority of people take for granted. One shift – providing housing – could change all this and add to the dignity that people deserve.

In most tiny house communities helping the chronically homeless the residents pay a small rent, take care of their own plot and work towards finding a permanent housing situation that they can afford. This process can take six months or multiple years, but the individual is off the street and in a safe community where they can begin to focus on what they need to succeed.

Portland, Tuscon, Charleston and Wichita are just a few of the cities that are researching, testing and funding tiny house communities for the homeless. The success, so far, has been phenomenal.

What’s another hipster fad that could help the homeless? Talk to us @StarterNoise as we brainstorm ways to get people off the street and into dignified housing for a better future.