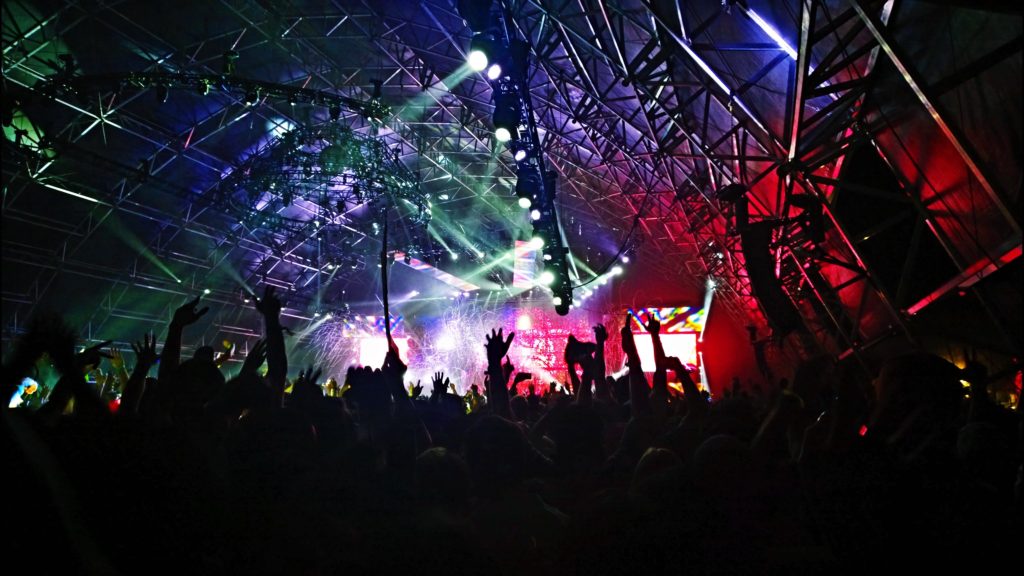 Coachella utilized an interesting strategy for their festival this year, and that strategy was appealing to literally every single person in America. I dare you to find someone that wouldn’t sell the family dog for a chance to meet Thom Yorke, Kendrick, or Beyoncé. A venn-diagram of those 3 artists – no joke – encompasses every American under the age of 37. The only people upset about these headliners are the die hard Lorde fans who’ve been waiting tirelessly for her comeback and insist she should be a headliner. Enough is enough Lorde fans, we’re sick of your bullshit. Can’t you for once just be grateful that she’s on the lineup to begin with?

The real hidden gem in the lineup, however, is legendary composer Hans Zimmer. You guys ever heard of a little film called The Dark Knight or Inception? How about Gladiator? Yeah, the dude who made all those intense droning sounds and epic battle soundtracks is going to be audibly sodomizing your ears two weekends in a row! But if you think he’s just playing a normal set, you obviously haven’t figured out the curve balls Coachella likes to throw. The festival is such a heavy experience they hired Hans Zimmer to play background music over the speakers to tonally match the deeply rooted intensity all festival goers will feel walking from stage to stage attempting to wrap their tiny brains around the fact that they just saw Radiohead live and that now it’s only a matter of hours until Queen B takes the stage. Talk about an Inception mind fuck.

So yeah, if you have a casual 600 bucks to spare and don’t mind being in southern california for a weekend, or if you’re really into your own Instagram account, then I’d highly recommend attending Coachella this year. Just keep in mind that if you actually like music, 95% of the people there will ruin your vibe and likely insist that they love your favorite band more than you do. Just because you can discuss the entire Radiohead discography in extensive detail doesn’t mean you like Radiohead more than me, I’ve listened to Creep like over 50 times.

Will you be at Coachella this year? Let us know on twitter @StarterNoise.