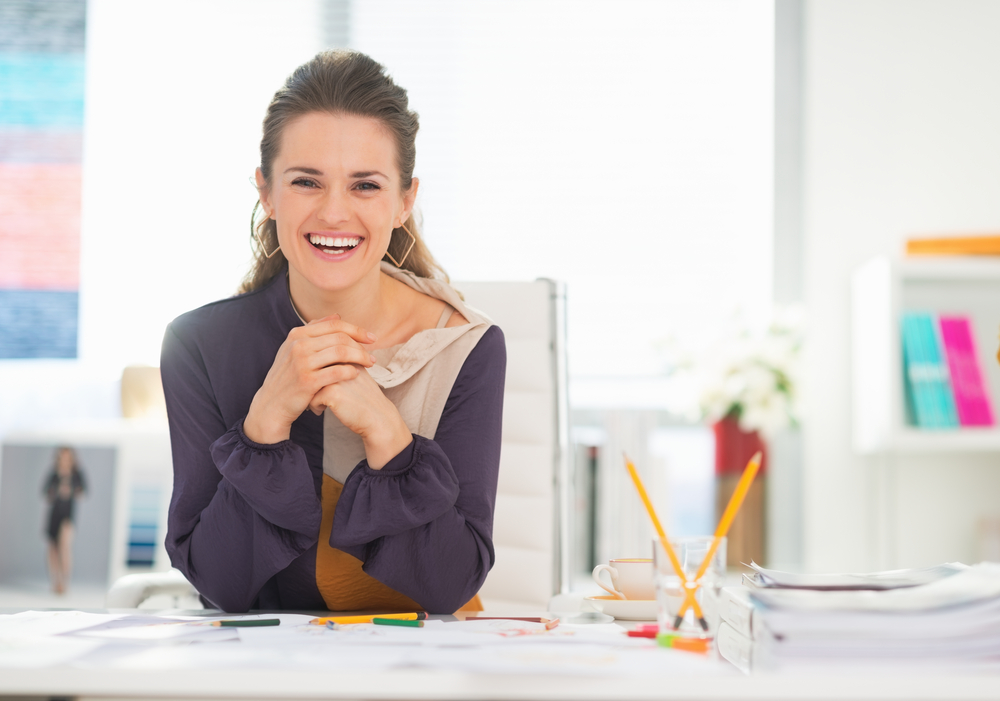 Asking strangers for money to start a company can even more difficult – bigger dollar asks for riskier reasons.

Asking strangers for money to start a company in the fashion industry? More difficult yet, according to Business of Fashion. It suggests that crowdfunding could change the face of fashion startups. Crowdfunding allows startups to collect small contributions from a large group of people in exchange for gifts, products, gratitude or equity.

Crowdfunders use their networks of family, friends and acquaintances to spread word about their ventures, and they use sites like Kickstarter and Indiegogo, which are platforms that allow startups to reach very large audiences of donors.

In addition to injections of capital, crowdfunding offers a big bonus to startups. They are able to market test their products before large audiences. Projects that garner a lot of attention from backers are signals to these entrepreneurs that they’re on the right track. The feedback that they receive help them improve their products and services before they go to mass market.

The cons include launching a “half-assed campaign” that could make launching a business even more difficult because prospective investors, suppliers, manufacturers, vendors, retailers, customers and fashion industry peers might have negative impressions of the startup company.

Waveborn. StartUp Fashion profiled a fashion industry startup that raised money via crowdfunding – Waveborn, a company that sells designer sunglasses and launched with the help of Indiegogo. Waveborn co-founder Mike Malloy told StartUp Fashion that his company’s crowdfunding campaign was successful in large part because it spent two months making a video for the Indiegogo campaign.

Mizzen+Main. InEntrepreneur magazine, Kevin Lavelle and Web Smith, the co-founders of men’s fashion company Mizzen+Main, explain how they were able to exceed their $15,000 goal in four hours after launch. They focused on customer loyalty, product perfection, a beautiful campaign, advance sales and media outreach.

AURZA. This Hong Kong-based company raised funds through Indiegogo, raising 151% of its goal from 108 backers. Its website launched in early 2014 and specializes in custom-made dresses using 3D technology. It plans to expand into other types of clothing.

Bombas – Sports socks that are engineers to look and feel better with the social benefit of one pair for you, one pair for charity. The project ended in September 2013 and was 950% funded on Indiegogo.

OJOS Responsible Eyewear – The company promises to plant 10 trees and give fair-trade jobs to women in India. It’s over 200% funded and still has a month to go in its second Indiegogo campaign.

Fenice Cravatte – A new twist to boring old men’s ties, these Italian silk ties reached their $30,000 goal in June 2013. “Each tie tells a story” is the company’s claim to uniqueness, though it’s hard to understand what story a repetitive pattern of dogs and frogs tells.

Bow Ties by Rukus the Cat – And why not? Cats are some of the most popular creatures on the Internet, and their owners collectively spend billions on cat-related products.

What fashion startups are you watching?