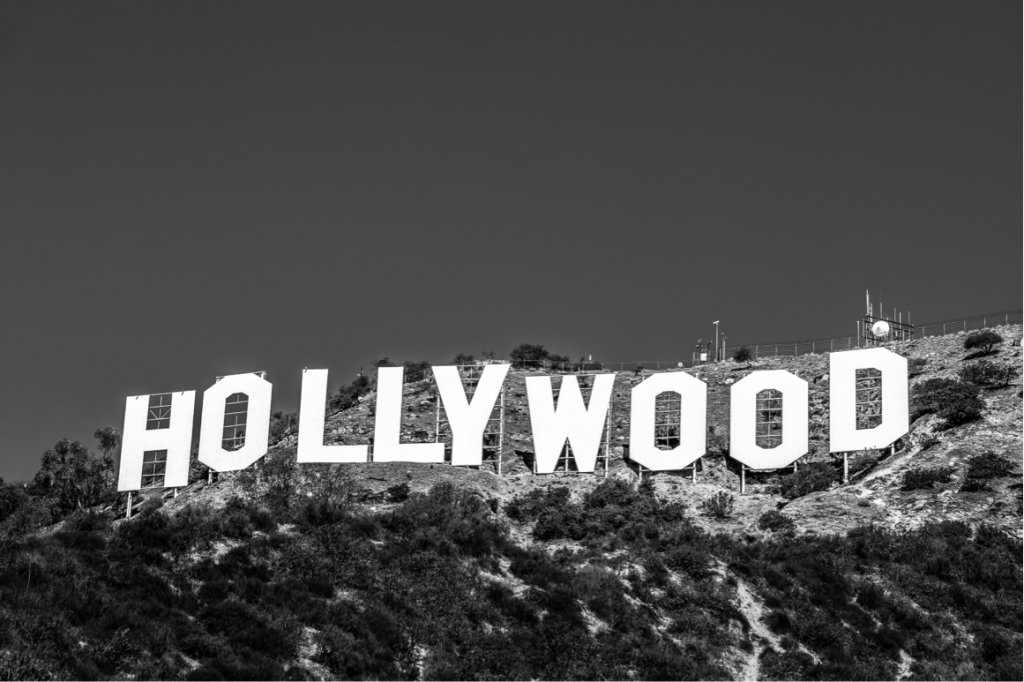 A new source of financing is leading to the making of movies that the studios have passed on: crowdsourcing.

Instead of studios balking at risking millions on financially iffy projects, filmmakers turn to fans and offer them a little claim to fame in exchange for donations. With online payments available through sites like Kickstarter and IndieGoGo, it’s simple to contribute $5 to $50,000 and become part of Hollywood history. Sometimes there are non-monetary incentives, like merchandise, set invites or actual credits, yet many do it for just for bragging rights.

Variety reports that at this year’s Sundance Film Festival, there were 20 crowdfunded movies through Kickstarter and six through IndieGoGo.

Wish I Was Here

Sharknado 2: The Second One

Producers already owed fans big even before talk of a sequel began. It was only because of strong buzz that the original “Sharknado” did well, certainly not because of the story or special effects. Gambling on the same “so bad it’s good” magic hitting again, producers set a realistic $50,000 IndieGoGo goal plus a menu of dollar figures and incentives, including associate producer credits, walk-on roles, VIP premier invites, T-shirts and more. Plus, they appealed to shark fans by pledging 10% of proceeds toward shark research and conservation programs at the University of Miami.

What could fans and those involved with the “Veronica Mars” show do when Warner Brothers pulled the plug? For a long time, the answer has been “just be sad.” But co-creator Rob Thomas kept the dream alive by shopping around the idea of bringing back the show or maybe making a movie around it. However, he said decision-makers didn’t think it had enough national appeal, even for video-on-demand. So he launched an ambitious Kickstarter campaign that raised $5.7 million. About 91,000 donors ponied up and received everything from general kudos to roles of extras. It wasn’t enough to put “VM” back on the air, but enough for a feature film. Interestingly, Warner Brothers kicked in some money too, which may indicate a future model of fund-raising, where studios can be involved by bear less risk.