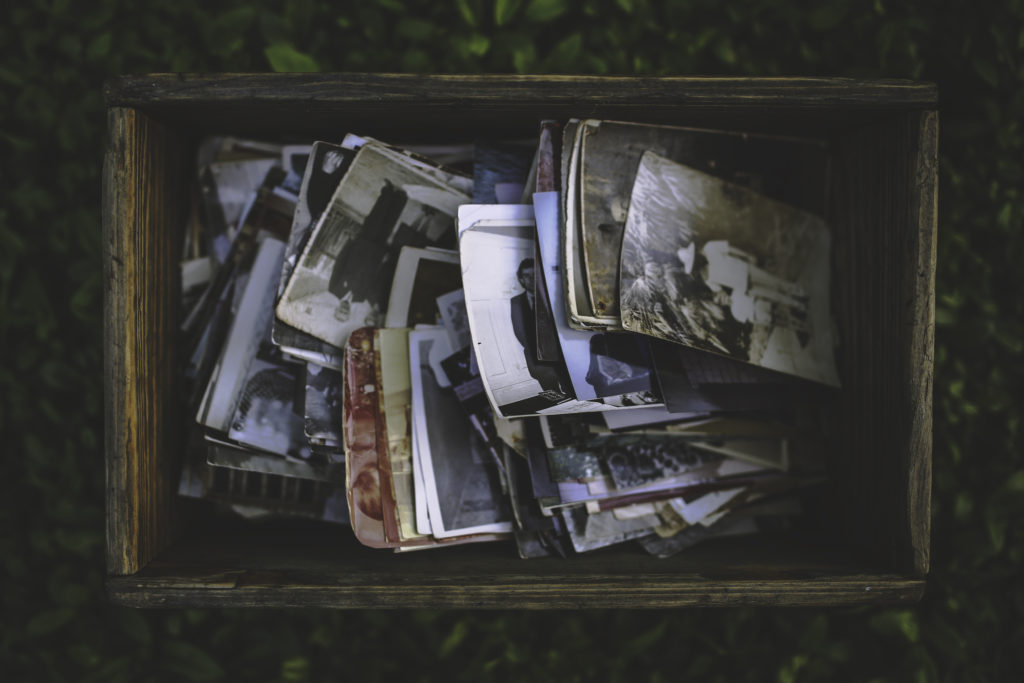 I have a lot of guilty pleasures.

I click on every celebrity gossip article Yahoo throws at me. I take multiple samples from each station at Whole Foods with no intention of buying the products. My most played song on Spotify in 2015 was Wild Wild West by Will Smith. In fact, I have so many guilty pleasures that at this point I should just call them “hobbies” and admit I am a garbage human being.

But the one indulgence I will never apologize for is my affinity for a really good conspiracy theory. I love the type of mind-bending logic it takes to take a given event and make it compelling evidence of world domination and nefarious plotting. I’m not talking about your standard fare such as The Second Gunman or Bush did 9/11. I’m talking next level nonsense.

Paul McCartney died in the 1960s and was replaced by an imposter.

I seriously can’t get enough of it.

So, here’s your daily dose of awesome mental gymnastics – #ThrowbackThursday is a secret government program developed to catalog and track as many pre-social media photographs as possible. That’s right, everybody’s (least) favorite weekly barrage of childhood photos is actually a dark scheme to harvest information from the willing in order to continue growing the database the United States government has on each and every one of us.

I first caught wind of this conspiracy on Reddit, in the simply-named but oddly compelling /R/Showerthoughts. There seems to be a growing contingent around the internet which has grabbed onto this speculation and crafted some pretty spectacular surrounding detail. A cursory Google search turns up lots of rumblings, but relatively little genuine investigative journalism on the matter.

Unsurprisingly, the go-to culprit for the #ThrowbackThursday plot is the National Security Agency (NSA), as they are appropriately menacing and just shadowy enough to pull off such a ballsy stunt. However, the CIA and the FBI are taking their fair share of the heat as well, as nobody can quite agree on the source of the betrayal.

But while the finger pointing is relatively open for debate, the motivation behind the operation is clear – the government needs as many photos of its citizens as possible to facilitate facial recognition, travel patterns, spending habits, social networks, community involvement, and every other imaginable metric that can be mined from a photograph. Of course, this is in your best interest to ensure homeland security, and how dare you suggest otherwise?

Currently, the majority of newly-snapped photos end up online in some form or another, so the database is doing quite well for itself. But with so many pictures just laying around in photo albums and shoe boxes — depriving the Powers That Be of all that sweet, sweet intel — something drastic had to be done. Hence, #ThrowbackThursday was born, much to the chagrin of every privacy-minded patriot of this great nation.

So, private citizens, be cautious in your online sharing. Because evidently the key to subjugating a population is that photo of you wearing tie-dye at a 1996 Hootie & the Blowfish concert.

Will this newly discovered plot to control the masses stem the tide of your throwbacks? Let us know at @StarterNoise, and be sure to attach a picture of your birth certificate and childhood home.