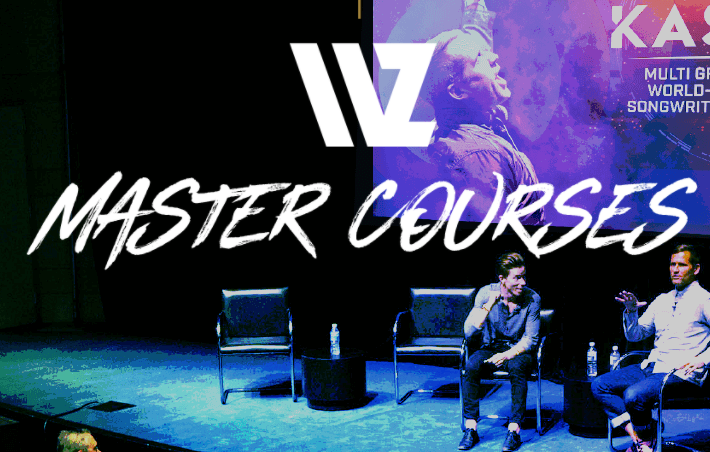 WORLDZ 2017 just released its schedule for July 31 to August 1. So what is WORLDZ 2017 you ask? It’s a cultural marketing summit and community of attendees brought to you by the creators of the ‘invite-only’ member network PTTOW! And let me tell you, this lineup is phenomenal and packed with influential speakers from all over the world. In case you missed it last year, here is a quick video that gives you the inside scoop on all the awesomeness.

Known as the ‘Harvard for Culture,’ WORLDZ 2017 “Losing Sight of the Shore Summit” is to be nothing short of 2016’s “Maiden Voyage.” To attend this amazing 48 hour event, apply here. You can expect to be a part of a series of educational workshops, interactive speaking events, musical performances, and so much more. Here is a sampling of some of the genius events you will be able to attend.

Co-founder & CEO of WORLDZ, Roman Tsunder stated:”We are creating a year round community and summit uniting leaders from global brands, start-ups, and tech companies along with artists and creators to learn and take action to do the NBDB (Never Been Done Before).” So don’t forget to apply because that is your ticket not only to WORLDZ 2017 but also to a year packed with awesome membership perks.

We are beyond psyched to check this kickass event out! Are you? Tweet @StarterNoise.