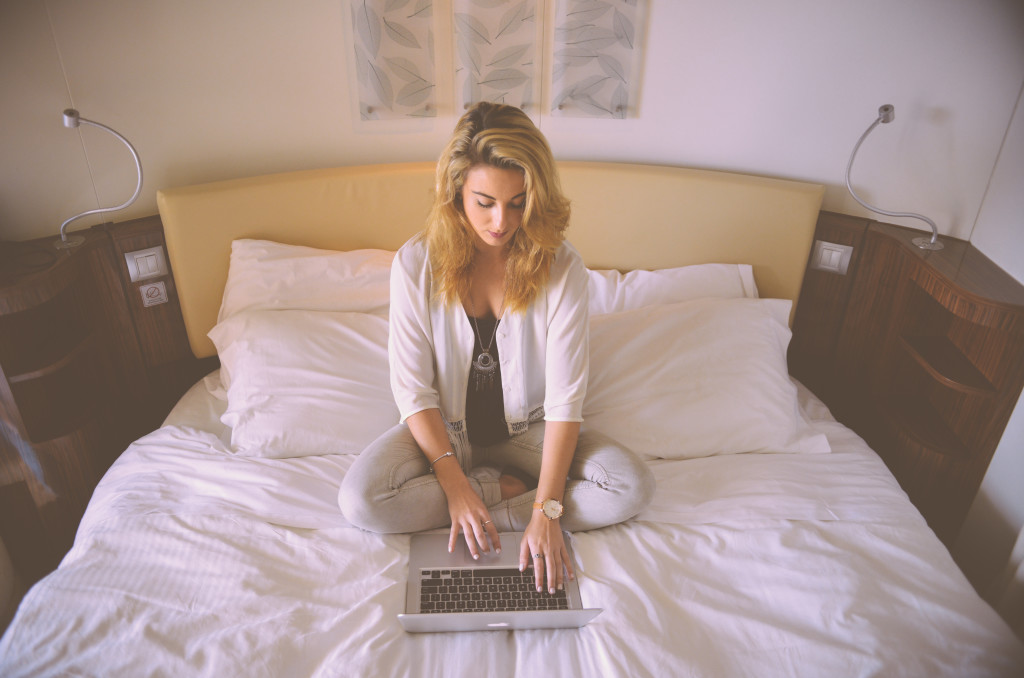 For some it may sound like a dream – a house full of people focused on the next big idea, next creative masterpiece or next start-up company that is poised to change the world and the way it works; eating and sleeping near other creative minds, the space always buzzing with ideas and conversation; sharing meals, sharing chores, and openly sharing your network and connections to help get projects off the ground. With 40 percent of adults in the United States reporting that they feel lonely, it isn’t a surprise that young people are evolving from solo projects, empty bank accounts and studio apartments to co-living spaces with eight or ten others in constant community.

This remedy to isolation could be a catalyst of innovation, according to the modern version of the co-living movement. The idea of shared space and shared responsibilities isn’t new, Denmark popularized a version of it in the 1960s that included shared parenting responsibilities. Unlike hippy communes of the 60s, today’s shared spaces focus on business or project creation and launches, not parenting or discipline or organic herb farming.

Digital nomads, those people building networks and looking for instant community wherever they travel, have been some of the early adopters of modern co-living which means a cozy room in a big house surrounded by other travelers and idea-people who are ready to connect. Once the trip ends, the rooms get new occupants and a new community forms. It is better than an empty hotel room, but is it enough to launch a business?

One start-up company that lives and breathes co-living from both a community and collaboration perspective is OpenDoor.io out of the Bay Area. In a quick phone interview with co-Founder Jay Standish (he was in route to sign a loan for their newest property) he didn’t hesitate to mention that the spaces they create are meant to facilitate both long-term habitation and project or business creation all supported by the others who share your space.

As he explains it, collaboration happens as people share projects, business ideas, even share their network of resources and connections. “It makes it easier to find the resources or people or connections you are looking for when you have ten best-friends who are champions of what you are trying to do in the world,” his vision sounds utopian as people gladly come together to live, work, brainstorm, and share ideas, but it begs me to ask, “What happens when people stop being polite and start being real?”

Can innovation incubators  and co-living spur innovation? Do people living together make it more possible to succeed? Would you ever live in a co-working space constantly surrounded by others who are working on projects and supporting your own creativity? Let us know @StarterNoise #InnovationIncubator