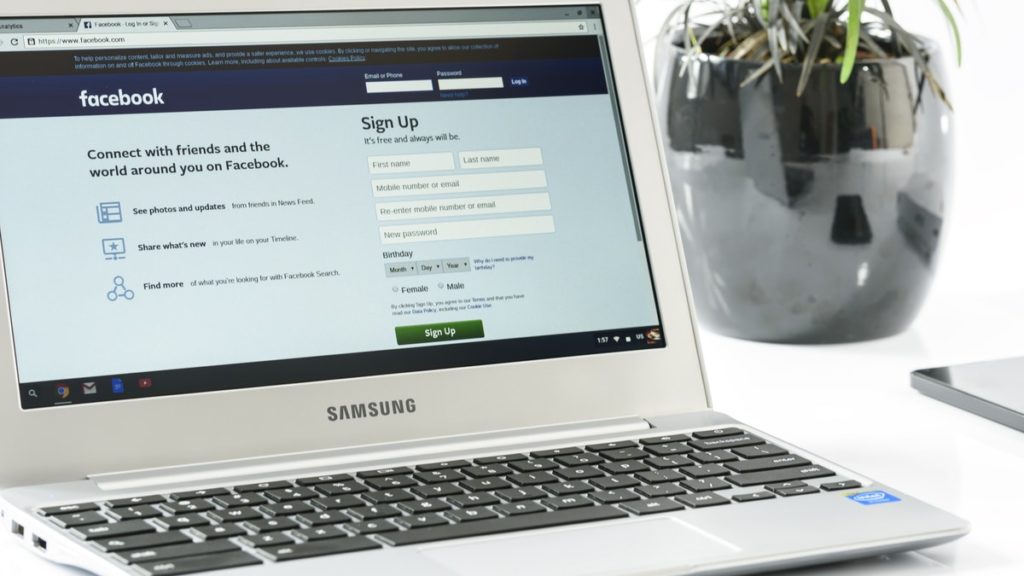 The Facebook “Care” emoji and reaction is the first addition to the list of reactions since it was expanded from a simple “like” button back in 2015.

One of the toughest things about the COVID-19 pandemic is that it isolates us from the people we care about, making computer screens the main way to reach out and connect.

To make this a bit easier, Facebook is rolling out a new “Care” reactions as part of a number of new initiatives to help its users communicate during the COVID-19 crisis.

“We’re launching new Care reactions on @facebookapp and @Messenger as a way for people to share their support with one another during this unprecedented time,” tweeted Facebook’s EMEA Communications Manager Alexandru Voca. “We hope these reactions give people additional ways to show their support during the #COVID19 crisis.”

The new reactions – a small bubble emoji person hugging a heart for posts on Facebook, and a beating heart via Facebook Messenger, are “intended as shorthand to show caring and solidarity when commenting on a status update, message, photo or video during the coronavirus crisis,” Fidji Simo, head of the Facebook app, said in an interview.

The emojis are visible below.

Reportedly, the company is also working on additional features for Facebook users to better connect with loved ones. It’s planning on introducing an ‘Auto Status’ feature for Facebook Messenger- similar to its Instagram Threads app.

The Auto Status feature will allow users to share information including location, weather, battery status, and more, with specific friends. It also has a feature where it lets users share emojis over their profile to show what they’re up to.

The introduction of these features shows Facebook’s intentional steps toward creating a kinder, more empathetic environment for its users.