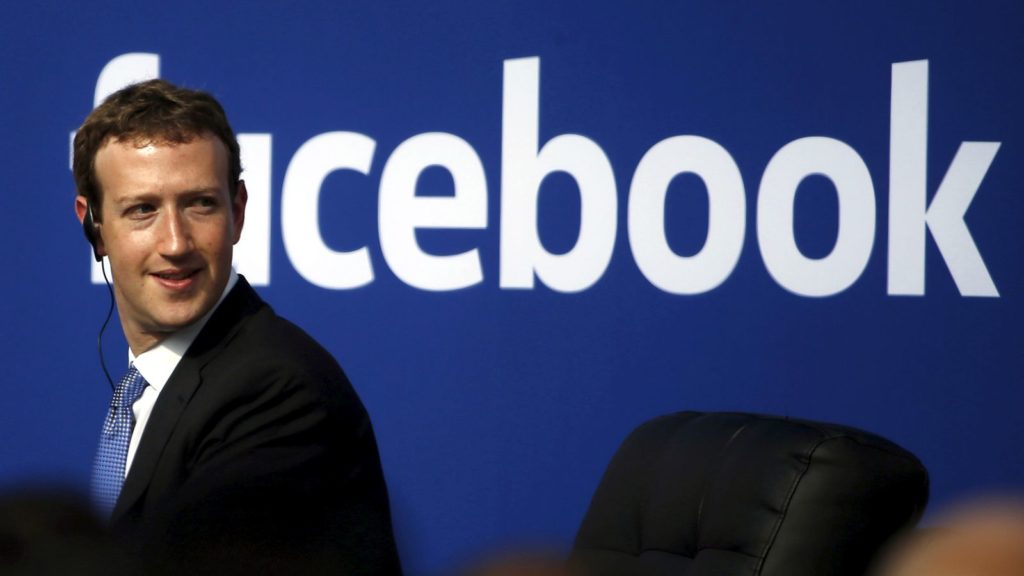 Mark Zuckerberg has come under fire for the role that Facebook’s unfiltered fake news stories may have had in the election process. Facebook doesn’t make the news, but acts as an intermediary — filtering news through its complex algorithms and deciding what appears in your newsfeed. Facebook has acted as a one-stop shop for media consumers in the market for news that suits their biases and political leanings.

The problem is that these media consumers can sometimes get their information from organizations that are politically biased and omit or misrepresent the truth. Because of the public outcry, Mark Zuckerberg has started working with fact-checkers like Politifact and the AP to combat the Fake News epidemic. This raises concerns for many Americans, proving that you can’t satisfy everyone in the year 2017 when it comes to news media.

It’s sad we’ve gotten to a point where Mark Zuckerberg has to sit in his lair filtering through what’s true and what’s not. Or maybe his henchmen sit and filter through it all, I just don’t know. Regardless, this begs the question: who do we trust with our news? That may sound like I’m rubbing peanut butter over my naked body in my mother’s basement while shaping a tinfoil hat, but only half of that’s true. There are real concerns about what news sources Americans can trust. It’s why the term “Fake News” has entered the zeitgeist and decided to stay there.

The concerns aren’t unfounded. Facebook has been found to promote liberally leaning stories into what’s ‘Trending’, while leaving conservative stories out of the mix. Some Americans just don’t trust billion dollar companies to choose which articles are up for public viewing. Fortune 500 companies often have motives and so do anonymous media hackers.

This is the current state of America – rubbing peanut butter over its naked body and shaping its tin foil hat. If America were going through a life stage, it would be Tom DeLonge and his recent quest to uncover UFO’s. In Tom Delonge’s America, reputable news sources like CNN are Fake News. And if you don’t trust Anderson (the Silver Fox) Cooper to give you real news, then you have trust issues. Who hurt you?

With Facebook having over two billion users and more than half of all U.S. adults getting their news from social media, there’s a huge burden on Zuckerberg and Co. to get it right. If Facebook and its ‘news spreading apparatus’ were in the hands of someone who seemed morally questionable, I’d be worried. But thankfully I’ve seen The Social Network, so I trust the guy and know we’re in good hands.

Overall, I feel for Zuckerberg. It’s a tough situation. People don’t want their news filtered down to them through billionaires. You just can’t win.

What should Facebook’s next move be in combatting Fake News? Tweet us @StarterNoise.