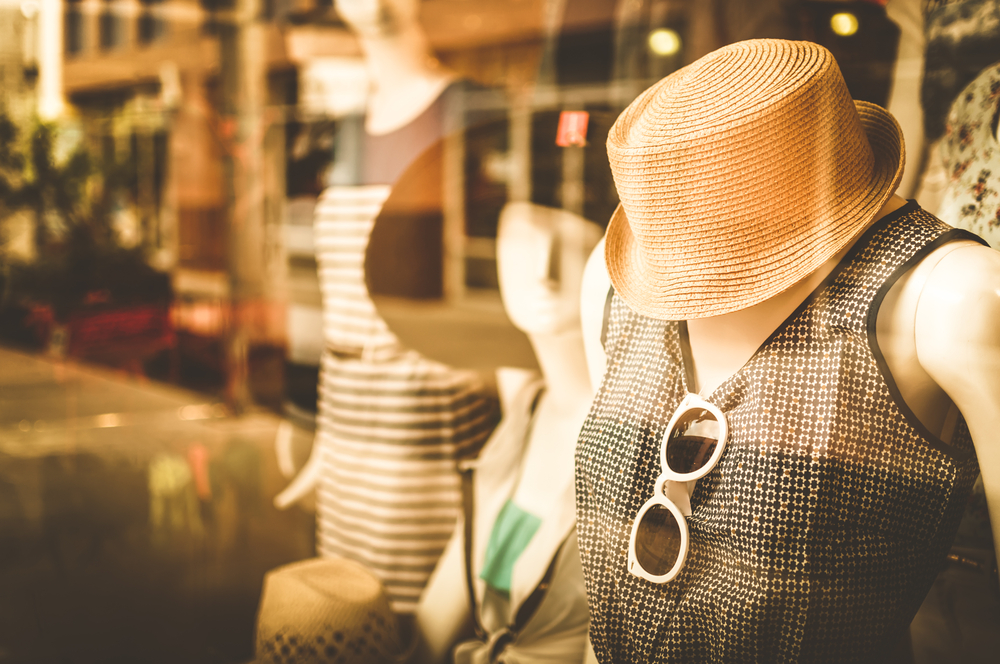 The fashion industry has notoriously ignored some of the basic human rights and environmental standards that people value. Using child labor, dumping chemicals in waterways and sweatshops going up in flames are just some of the problems within an industry valued at over $1 trillion. These issues have inspired some consumers to seek out fair trade fashion options – clothing that they know was created well, by people paid fairly, and with basic environmental stewardship in place.

But, what does it take to produce such ethical threads? T-shirts, jeans, handbags, jewelry all created by artisans who are respected and given legitimate opportunity can be more expensive – at least more expensive than mass produced and sold clothing and accessories that people buy on the cheap. From growing the cotton, to picking the cotton, spinning it, weaving, dyeing . . . fair wages at every step really add up.

With 98% of clothing purchased in the United States imported from overseas, some entrepreneurs are going straight to the source to reform the industry. They are offering improved conditions and pay for the people in developing countries who produce clothing and accessories for the West, but even laying the right groundwork for the new, ethical standard can take time.

From quality control to fulfilling orders accurately and on time, new fair trade fashion start-ups can be in for a slow start. This is partly due to the mindset in developing countries, which often revolves around surviving for today, not preparing for the future which makes training aspiring designers, tailors and seamstresses and launching new lines an imposing task.

Julia Elliot, the Creative Director for Yobel International, is involved in instructing aspiring entrepreneurs in developing countries who want to start local businesses and take advantage of the earning potential exporting their products to countries like America. She has worked in Uganda, Mexico, Costa Rica, Pakistan, India, Tanzania, Morocco and Rwanda with a curriculum that teaches business skills, marketing, quality control and design principles in poor cities and villages that benefit from added and fair business opportunity.

“I understand why clothing is made in an assembly line styled factory. That’s how identical pieces of clothing can most consistently be made. But what quality of life is that? While it’s a longer process, the dignity, pride, and skills that our artisans connect to in creating a whole product is priceless,” explains Elliot.

She says one of the problems they battle is the getting their artisans to practice and hone their skills. In countries where they don’t waste material, only produce for a quick sale, and aren’t trained to pair patterns or colors, teaching people to make quality, sellable products can take some time. Some of their artisan partners are just now consistently producing products that they can sell after two years of teaching skills, providing feedback, and seeking higher quality products from them.

Yobel International was created in order to invest the time it takes to create ethical clothing and work with people in developing countries to produce the type of quality that will sell in the United States. It is the non-profit wing to the fair trade marketplace Yobel Market which operates out of Colorado. This dual set-up is what makes it possible for the initial investment in the people and resources that will hopefully turn into a profit.

Fair-trade clothing and accessories may be more expensive both for the consumer and the start-up trying to launch their line, but the alternative is the same unethical patterns of behavior that have been allowed in the fashion industry for years. Rather than continue to accept and purchase clothing made from factory workers in poor conditions businesses like Yobel Market are giving consumers another choice. Now it is up to the consumer to choose a side.

What side are you on? Should fair trade be the new fashion norm even if it means slightly more expensive items? Talk back with @StarterNoise using the hashtag #FairFashion.