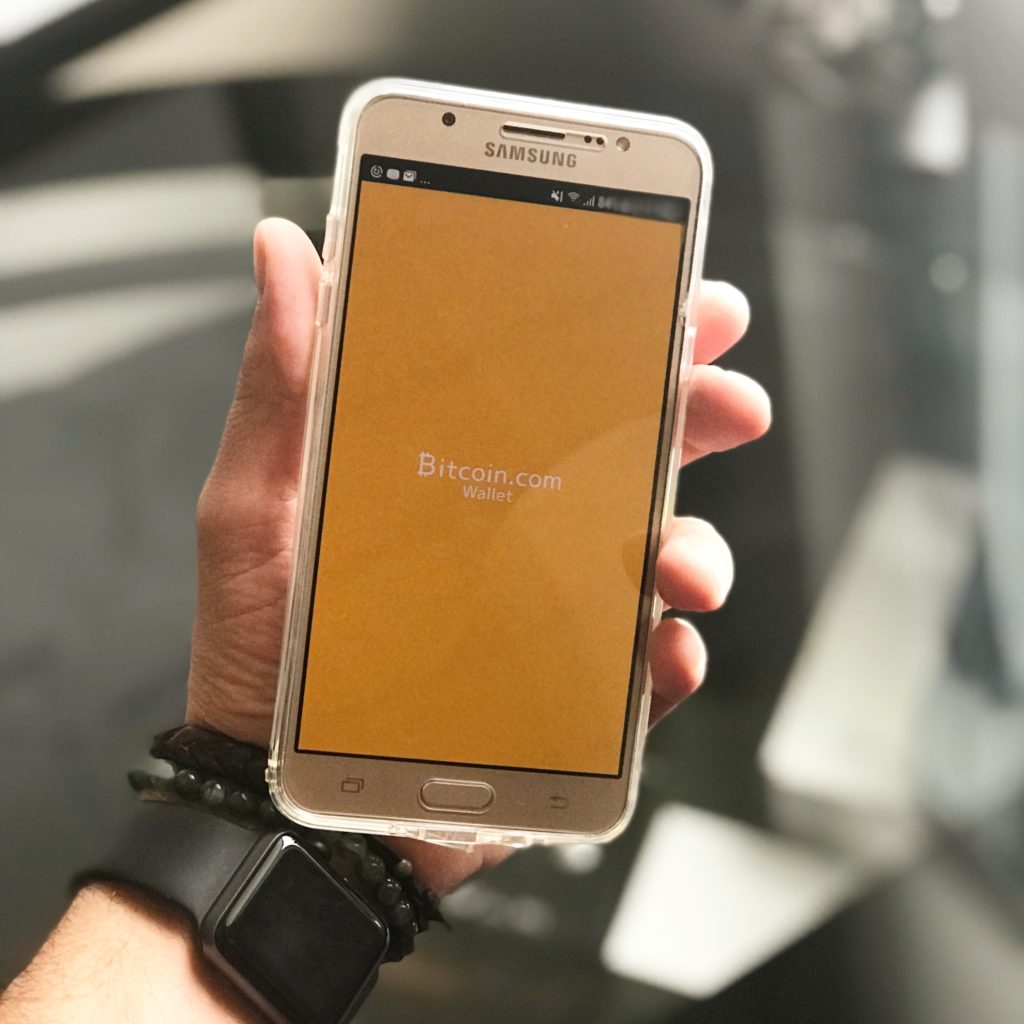 For the uninitiated, blockchain is an open, distributed ledger that records transactions between two parties in a verifiable and permanent manner.

Blockchain’s primary use case, Bitcoin, was created when Satoshi Nakamoto mined its genesis block back in January of 2009. What has happened since has been a wild and crazy ride, full of twists and turns fit to rival the greatest on-screen dramas. And the drama is still unfolding.

Bitcoin was arguably created as a way to transact without the influence or oversight of a centralized entity or governing body. The very nature of the asset allowed users to buy and sell goods under a cloak of anonymity, without fear of exposure or consequence. Oh, and its made quite a few people quite a good bit of money. Speculation, it seems, pays off in spades.

Ironically, blockchain’s base-level characteristics make it both ideal for anonymous transactions as well as complete and utter control of a country’s financial system. Sound overblown? To a degree, yes – but remember, this isn’t a boring biopic. It’s a telenovela. And crazy things happen in telenovelas.

Back in August, Federal Reserve Governor Lael Brainard announced that the Fed was working with MIT to develop a central bank digital currency (Fed Coin). The implications of this are tremendous, both for America’s fiscal policy and for the cryptocurrency market as a whole. With Fed Coin, fraudulent PPP loans don’t happen [at the moment, over $4B worth of PPP has been flagged as possibly fraudulent]. With Fed Coin, tax evasion is impossible.

With Fed Coin, implementation of fiscal policy is instantaneous and infallible. With Fed Coin, Satoshi’s nightmares come to life.

If we think of BTC and other cryptos as legitimate currencies, Fed Coin’s implications take on a more sinister light. So much so that Fed Coin could very well be the death of the crypto market.

When you go to the grocery store, what do you use to pay your bill? Do you use the Euro? Perhaps British pound sterling? No. You use USD. The US Dollar. There is a strong argument to be made that Fed Coin’s existence necessitates the destruction of external cryptocurrencies as vehicles for legitimate transactions. They’d just get in the way.

If external crypto currencies are blacklisted from the US market, a legal argument could be made to say that cryptocurrencies other than the Fed Coin represent a speculative asset class that must be regulated much like rare earth metal etfs.

This opens a whole new can of worms. Is it going to happen? Only time will tell. Just remember – this is a telenovela. And crazy things happen in telenovelas.