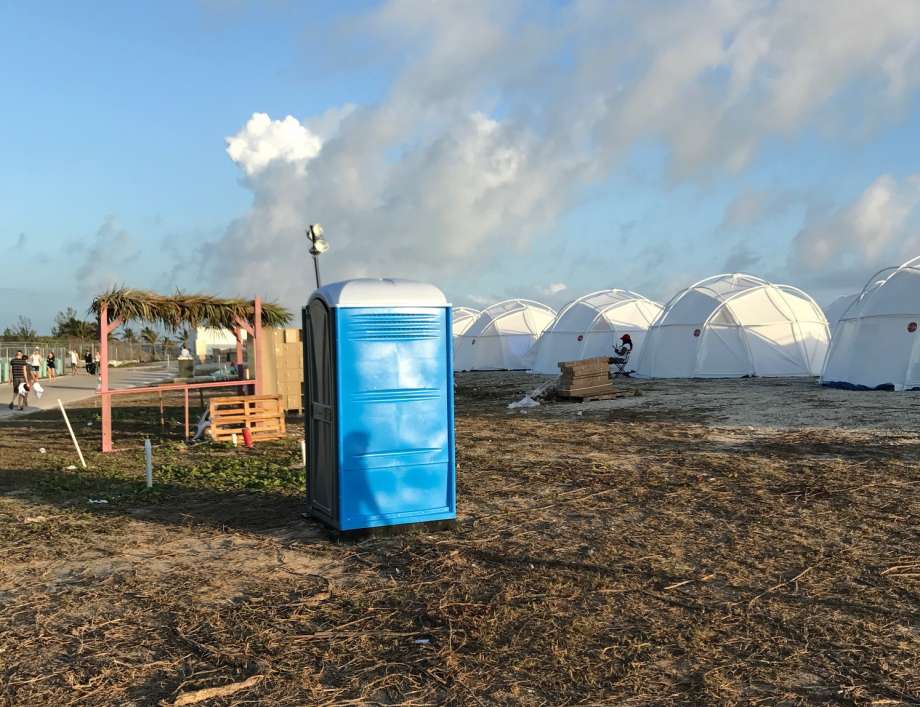 05.03.17 | Kiki Koebel
It’s that time of year — festival season. You know the drill … every other week some innovative festival is blowing up a new city, attracting an onslaught of eager and demanding people. And it should be no surprise that the idea of creating a “luxury” style festival in the Bahamas would be a raging success … or would it?
Apparently not, because this year’s Fyre Festival was an epic fail. Now when I say epic, I mean the most awful, terrible, poorly planned “luxury” style festival imaginable. So what happened? Ah the list goes on and on, but I’ll give you a quick preview. Upon arrival guests’ luggage was dropped to the ground in the middle of the night — with no lights to help guests see which bags were theirs. Next, the luxurious cabanas were nothing more than flimsy tents. And if you were hoping to get fed like a king, think again. Guests were given stale bread with cafeteria style sliced cheese. Ah and the worst part, there wasn’t enough water for everyone. So if you catch my drift, this festival was nothing short of an apocalypse.
Ja Rule, co-founder of the event, hopped on Twitter to announce that the terribly planned festival was “NOT MY FAULT.” And his co-founder, Billy McFarland, wanted to appear just as blameless but really just looked ‘epically’ embarrassed.
So what do Americans do when they are ‘epically’ pissed off? That’s right, sue. On Sunday, a lawsuit for $100 million was filed against Ja Rule and Billy McFarland, in the U.S. District Court for the Central District of California by Daniel Jung. The suit was filed: “on behalf of all ticket buyers and festival attendees defrauded and wronged.” And it’s not just Jung who is all ‘fyred’ up about this lawsuit. He and his attorney, Mark Geragos, are hoping to garner the support of at least a hundred more festival-goers to join in.
So watch out Ja Rule and Billy because you just angered the masses. Can’t wait to see how this story pans out. In the future, stick to the staple festivals like: Burning Man, Cochella, Summerfest, and SXSW. You won’t be ‘epically’ disappointed — I promise.
Would you file a lawsuit against the Fyre Festival? Tweet @StarterNoise.