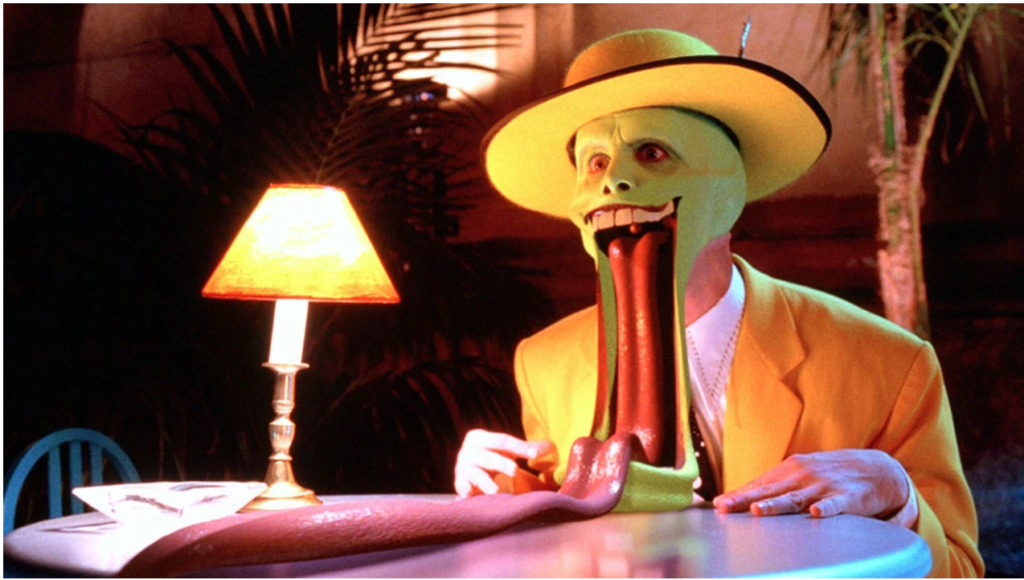 Focus on what you do best. We’ve all been told, whether by a teacher, a parent, or a leader, that each of us is unique and that we shouldn’t try to be someone else or someone we’re not; instead, we should just be the best us that we can be. This is great advice, not just to children who are trying to discover who they are but to business leaders and entrepreneurs who are trying to make the best use of their time, talents, and business.

Focusing on what each of us does best not only makes life easier and increases our overall happiness, it also makes the world function a little better.

The following are two case studies, one about a company that put focus toward doing what it did best, and the other about a famous actor who didn’t.

In 1997, the Pepsi-Cola company (PepsiCo), took a look at their holdings and realized they needed to refocus. In particular, they had found themselves in the fast-food business, having purchased a company called Tricon Global Restaurants that owned Pizza Hut, Taco Bell, and Kentucky Fried Chicken. These were great businesses, but they weren’t what PepsiCo did best, which was making sweet soft drinks. So, PepsiCo divested their fast-food holdings and concentrated more on their drink offerings. Since divesting the restaurants, PepsiCo’s stock has continued to do well. What’s more, Yum Brands, the company formed by the fast-food companies PepsiCo had divested, has fared even better (managing themselves) than when PepsiCo owned and managed them.

By the 1990s, comic actor Jim Carrey was on a roll. His Ace Ventura movies had been huge hits, as had Dumb and Dumber, The Mask, and Liar Liar. He was on top of the world, commanding upwards of $20 million per picture. But then he started to make darker comedies (like The Cable Guy) that did just okay, and on top of that, he decided that he wanted to be a serious actor too. First, he starred in The Truman Show, a futuristic drama about a man whose entire life was a reality TV show. It did okay at the box office, but nothing compared to his zany comedies. And then in 1999, he made a serious movie about oddball comedian Andy Kaufman, Man on the Moon, which flopped. A couple of years later he hit gold again with the heartwarming comedy Bruce Almighty but not before making another serious movie, The Majestic, which was his biggest flop to date. Never saw The Majestic? Neither did anyone else, apparently. People go to Jim Carrey movies to laugh, not to contemplate life. Jim Carrey still makes movies that sell, but whether he will ever rekindle the sustained heat he once had with his string of comic hits is another question.

In your heart of hearts, you know your sweet spot and what you—and your business—do best. And by sticking to what you do best, you help yourself, and your business, stay on top.