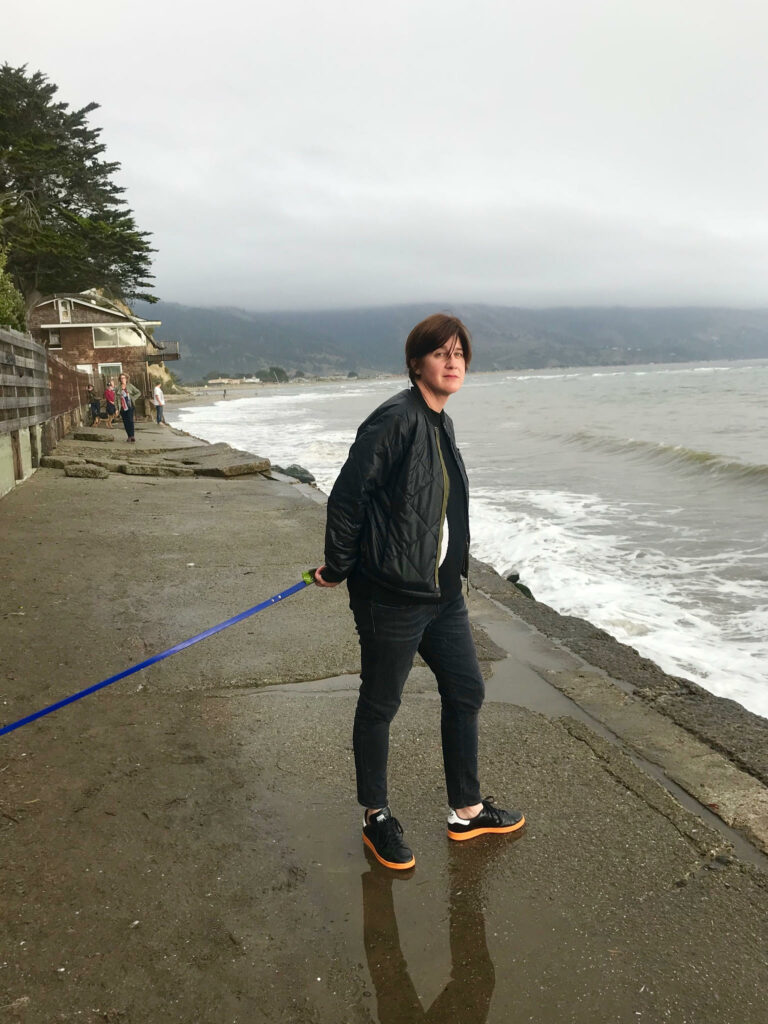 The NFT (non-fungible token) market has grown almost tenfold over the last decade ‒riving more people to the space and creating opportunities for those interested.  You might have even heard that Christi’s recently surpassed $100 million in NFT sales – yes, you read that right.

Let’s back up for just a moment:

A non-fungible token or “NFT” is a unique, easily verifiable digital asset that can represent an item such as a GIF image, video, music album, and more.  Theoretically, anything that exists online can be purchased as an NFT.

As this space transforms the way we buy and sell digital content – it’s even more important to focus on companies that are providing a real-world application.

Drivers in the space:

That’s what led us to reach out to Cent. We had a fun chat with Katie Geminder who is their Co-Founder & Chief of Strategy and just an overall badass with job titles from Myspace, Facebook, and Amazon.  You may have heard about this San Francisco-based team that created Valuables, not only because they’re a pioneer in the NFT space but more notably because Twitter CEO, Jack Dorsey, minted Twitter’s first-ever tweet through Cent’s Valuables application.

Katie shared that when you have the CEO of Twitter using your platform and selling a tweet for $2.9 million dollars, you’re bound to see some upside. This ignited A LOT of conversations around the platform, and it essentially became this amazing marketing campaign. Overall, $3 million in seed round funding was secured from strategic investors in entertainment, gaming, music, and social media. Think Galaxy Interactive, Jeffrey Katzenberg, Mark Pincus, Reid Hoffman, will.i.am and In/Visible Ventures. Who knew a simple tweet from 2009 would generate so much buzz!

Why you should care:

NFTs make digital art viable in a whole new way, verifying provenance and helping creatives seamlessly reach a wider audience than ever before. Cent takes this a step further, allowing anyone to become a creative and share or sell their work directly to an interested third party without the high fees traditionally charged by centralized marketplaces.

Cent’s initial tooling makes it easy to create, sell, and discover 1/1 NFT tweets.  To mint on Cent, all someone needs to do is (1) publish their tweet on Cent, (2) click the “mint” icon in the upper right-hand corner of the post, and then (3) click “manage” to set the sale price for the NFT post, so fans can purchase it.

If a fan offers to pay the amount set, the NFT post is automatically transferred to the address associated with their Cent account. Simple as that.

The Cent platform will continue to see lots of growth as they pave the way for creators to make an income. This is one company you will want to follow. Combined with their badass team – Cent has the opportunity to expand from NFT tweets to full-scale artworks that can be discovered, appreciated, and sold by anyone around the world.