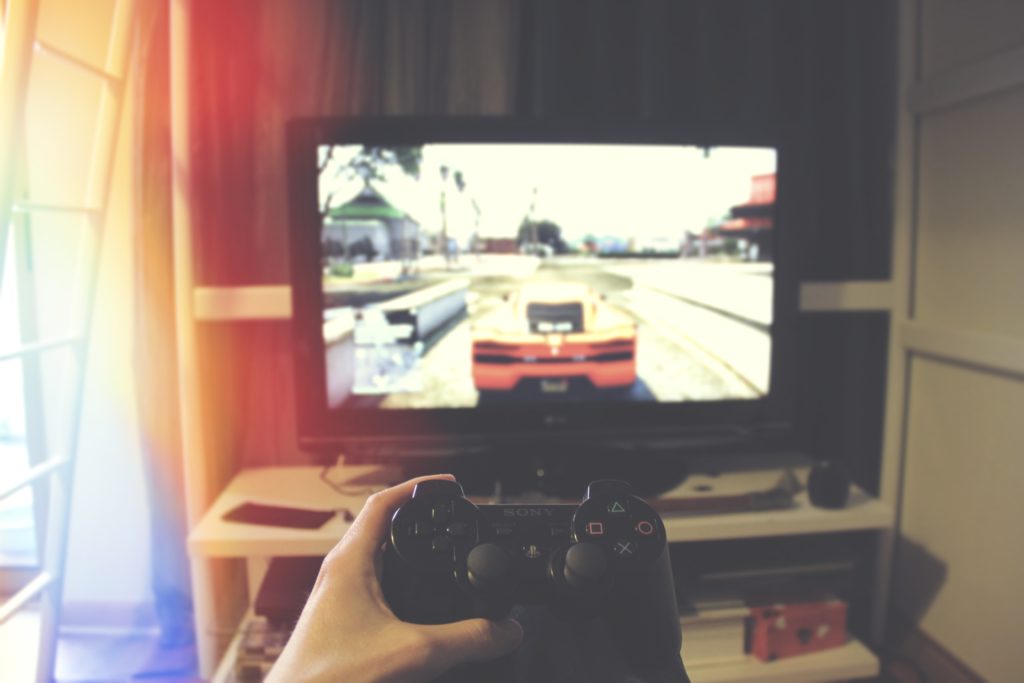 As a San Diego resident, all I have heard about the past few days is Comic-Con. If you’re unfamiliar with Comic-Con, it is an entertainment and comic convention featuring an array of international presenters, exhibits, and events. Brining in thousands of visitors from across the world to downtown San Diego, Comic-Con is a pretty big deal around here.

And last Friday, a new event held at Comic-Con was a Shark Tank themed contest in which startups pitched their ideas in hopes of receiving funding. Better yet, a 16-year-old boy pitched his amazing idea: Game Givers. Basically Max Rubenstein, the creator of Game Givers, is trying to raise money for children’s hospitals so that kids have an entertaining distraction while receiving treatments. Not only has the startup pitched to Comic-Con’s Shark Tank but it has also hosted tournaments to get larger name gaming and entertainment brands involved.

Inspired by Max’s Nana, who loved to play games with her friends while battling ovarian cancer, Game Givers strives to get youth involved in helping other youth. By distracting children with fun and interactive games while receiving treatments, children can take their mind off of battling their illnesses and enjoy battling the games on their hand-held devices.

To this day, Game Givers has raised $53,777. And better yet, Game Givers won the Comic-Con Shark Tank challenge! That’s pretty impressive for a kid who just got his drivers license.