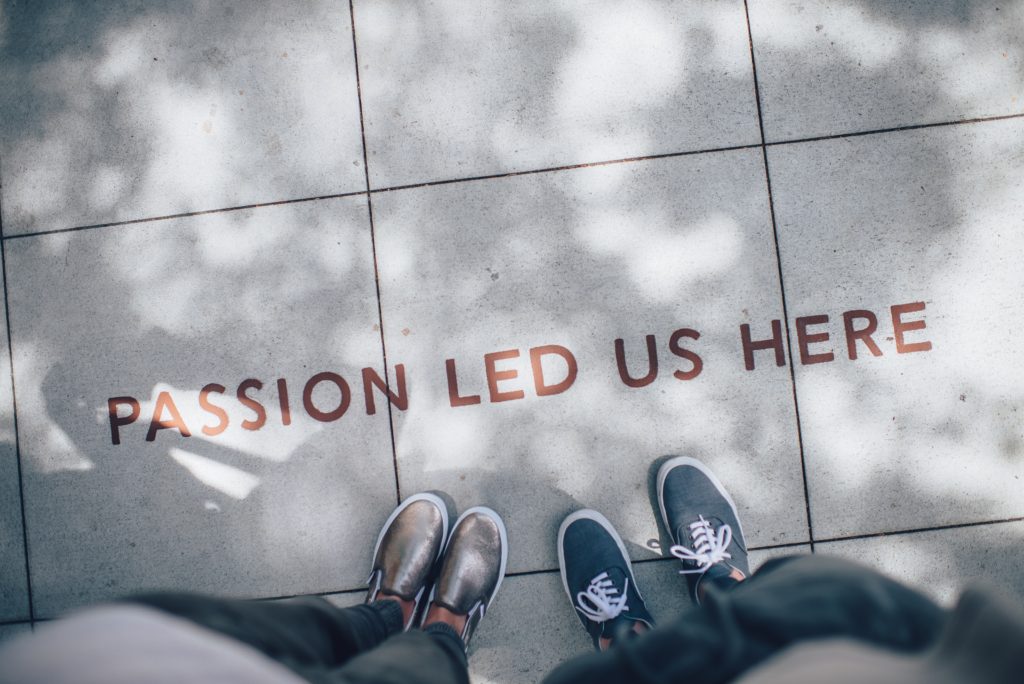 Millennials have long been the center of attention —the young group of individuals born between the early 1980s and mid 1990s. But what about all those kids born after the mid 1990s? What are they like? What are their goals, values, and aspirations in the workplace?

Starting out in the startup world as a young Millennial or Generation Z entrepreneur is exhilarating.  Nothing really prepares you for the sheer amount of chaos that unfolds during the early phases of a startup.  The ups and downs are thrilling and well worth your while. They allow you to learn and grow professionally at a fast pace and show you how important hard work and determination are when trying to be successful.

So how does Generation Z compare to Millennials? Well, some have argued that those who make up Generation Z are far less focused—most likely as a result to growing up when the Internet and social media boomed. But time will tell—millennials have proven to be far more adaptive than initially anticipated and proven many of their older skeptics wrong.  Similarly, this new demographic is great at multitasking, on the less conservative side with their spending habits, and has a greater focus on global affairs when compared to their older Millennial neighbors.

Generation Z tends to be more individualistic in the workplace which has its benefits and drawbacks. When working in a startup environment, it is important to recognize your own role within the company. But it is also necessary to understand how you work with a team, because startups are rarely, if ever, a one man show. Those who align more with Generation Z values need to be open to setting some of their individual pride aside in order to bolster up the rest of their team.

With that said, recent tech booms have reshaped the way younger generations conceptualize innovation. By and large, younger people are thinking more entrepreneurially about their career aspirations, and these values will prove very useful to the startup scene as more people decide to step outside of the corporate world and start their own businesses.

Generation Z is nothing short of exceptional. They are the go-getters who want to be successful more than anything, and it will be interesting to see how this new generation blends in with their slightly older millennial counterparts.

What advice would you give Generation Z? Tweet @StarterNoise using #GenZ to let us know.