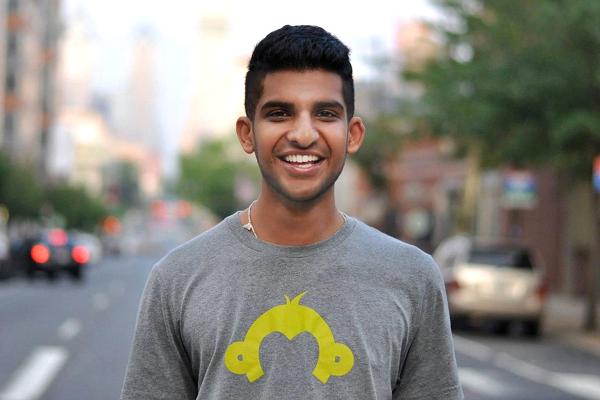 We all have heard of startups and the potential for their investors to gain major profits. But most of us have no idea how to get involved with startup investments or think we have the capital available to invest. But what if I told you that those barriers of entry were coming down? … way down … thanks to Slice Capital. That’s right, you’re ability to invest in startups, venture capitalist firms, and index funds just became so easy, you can do it all from the simple tap of your finger. 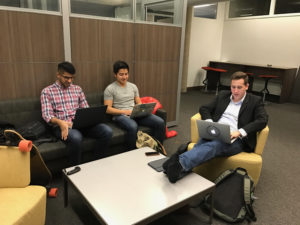 Slice Capital is revolutionizing the way people like you and me have access to investing. Started by Rohan Shah in 2014, Slice Capital is the first mobile equity crowd-funding app that allows individuals (non-accredited investors) to invest in pre-vetted startups from the convenience of their phones. Rohan’s goal is to give everyone the ability to invest in startups while democratizing funding spaces. Pretty sweet, right? Well, Slice Capital received some pretty amazing funding from 123Invest, PennApps Accelerator, Weiss Tech House, and M&T Innovation Fund (just to name a few) and has a board of advisors that help inform next moves for the startup. In a nutshell, Slice Capital is venture capital, democratized—and we love it.

And did I mention that Rohan is only 20 years old (omg!) and a sophomore at the University of Pennsylvania? We were lucky enough to have a chance to sit down and chat with Rohan about Slice Capital and his work as an entrepreneur. During his tween years, Rohan started dabbling in the investment world by doing extensive research in the tech scene and investing with bitcoin. His flare for investing didn’t end there because when he was in high school, he developed PointOne Development—a GPS startup that he eventually sold to the U.S. Navy. So basically this kid has been a genius his whole life, and we are pretty excited to see where this guy takes Slice Capital.

Besides being a tech whiz and disrupting the investment world, he has some pretty sweet advice for all you, young entrepreneurs out there. “Always do your research and never put all your eggs in one basket. Aim to create a diversified portfolio that will yield positive returns. And with investing, take risks… we are so young. So invest in what you are passionate about.” Stellar advice Rohan—we couldn’t agree more.