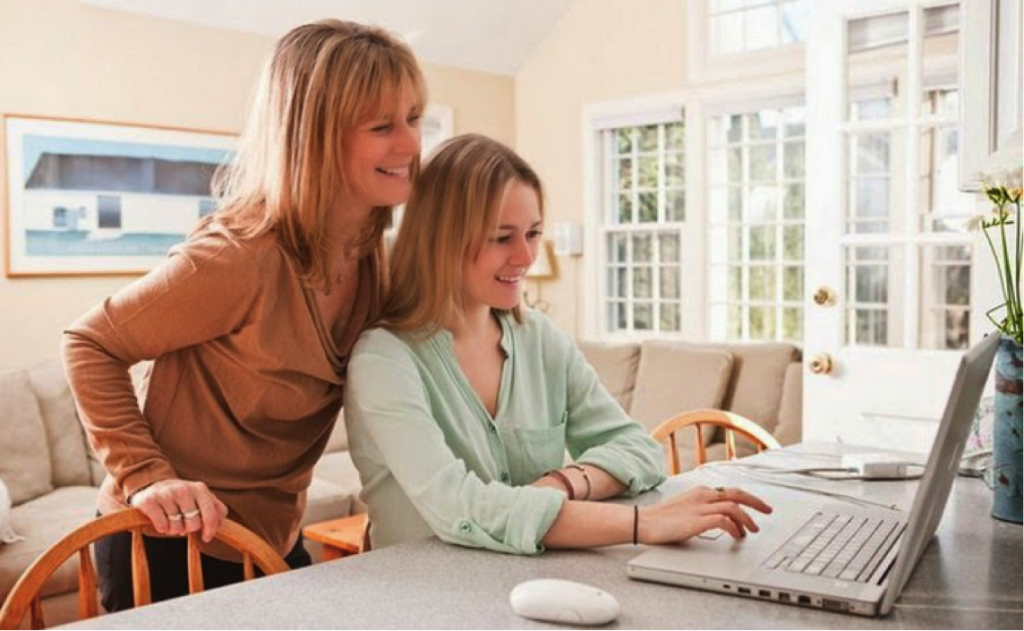 At 16, Juliette Brindak unintentionally became an entrepreneur. Inspired to create an online space for girls, Brindak developed Miss O & Friends, a multi-faceted social networking community for tweens and teens. Last week, we chatted with Brindak about how she balanced being a student and running a business, and what she’s learned about the business world so far.

Recalling the project’s early days, she admits, ”I had no idea what I was getting myself into. And I would sometimes feel like, ’I don’t even know what I’m doing’.”

Through her high school and college years, the website remained a part-time project. After graduation, all Brindak wanted was to work with Miss O, but the site wasn’t generating enough money for that to happen. She worked day jobs to make ends meet, while nights and weekends were dedicated to working on the site. By February 2012, with a steady stream of advertising revenue coming in, Brindak took on Miss O as a full-time job. Miss O & Friends celebrated its 10th anniversary on April 1, 2015 and continues to grow.

Challenges
Over the years, Brindak has confronted the innumerable hurdles and challenges which are inevitable when starting a business.

”I take a step back when there’s a setback, because there’s always so many of them, I take it back to why this was actually started,” Brindak says. “The main purpose of Miss O is to help young girls and to make their early high school years a little bit better and be a fun, cool, safe place online where they can go.”

Brindak says the girls in the Miss O community are a major motivating factor and source of inspiration.

”What keeps me going is knowing the impact that I’m making on these girls’ lives and reading through emails and testimonials saying ’thank you so much’ and ’I don’t know what I would do without you guys.’ That’s what pushes me forward in building the company, because I see that everything we can eventually expand into can go back to that message of helping girls.”

Not Business as Usual
It’s no secret that the business world can be an intimidating place. Brindak says she’s had many positive experiences as a female entrepreneur, but she admits that some people may be prone to trivialize her work.

”Having a company for girls, people would sometimes stereotype me and think ’oh, she just has this cute little site for girls’ and not necessarily see the actual importance of it, or they would just minimize what I’m doing.”

Brindak was determined to challenge these assumptions.

”When I would show them I knew what I was talking about, it would have an even larger impact on them because they were just not expecting it.”

Rejecting Rejection
Rejection is an unavoidable part of entrepreneurship. While Brindak readily admits the sting of hearing a ’no’ never really goes away, the important part is how you respond.

”Especially when you’re first starting out, people say ’no’ a lot. And being able to deal with rejection, it’s really hard and it’s hard to master…..but not being so easily distraught or lose hope because someone says no is essential.”

Even these days, she says rejection happens.

”When I get a no, I go through those five stages of grief. But that last stage of grief is acceptance, which motivates me more. I want to prove them wrong or turn that no into a yes.”

School & Work
For many years, Brindak ran Miss O while she was in school. Juggling both responsibilities demanded diligent communication and scheduling.

“I learned the best thing to do at the beginning of every semester was to let teachers know about conflicting dates right up front.”

She advises student entrepreneurs to create open conversations with their professors and let them know about their projects.

“I got support from some professors who I would never have expected to be supportive.”

The Family Business
For the better part of a decade, Brindak’s parents have also been co-workers. Her parents helped establish Miss O, and they are still actively involved with the company today.

“What we’ve been able to do, which didn’t happen overnight, but we’ve been able to divide our responsibilities into our own spheres,” she says. “For example, my mom is the creative expert, so if it comes down to it and we can’t decide on something, it will be my mom’s decision and we’re all ok with that.”

”There will be times when I will yell at my mom, because I’m mad at her, and she’s my mom. But it’s not like I’m yelling at a co-worker. So we have been able to differentiate that relationship. It’s been a challenge, but it gets better as we continue.”

”You have to be an advocate and a promoter and that person who is really pushing your idea. I think that is the most important quality, because it really translates into everything else”, says Brindak.