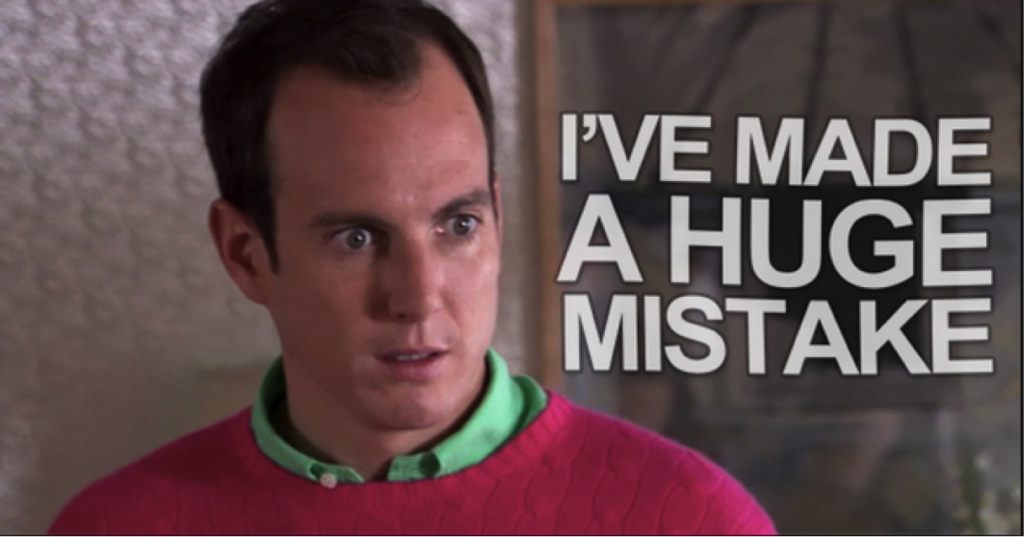 After spending nearly six years in the beta testing stage, Google’s ‘Undo Send’ option is finally becoming official. Originally launched in 2009. ‘Undo Send’ would allow gmail users to delay their email from being sent by five seconds. Now the feature will allow users to choose from 5, 10, 20 or 30 second increments.

Google Labs– an array of Gmail features that aren’t entirely finalized for universal usage on the standard platform have a number of features that are being primed for a full release. It was at the engineering team’s decision to roll out ‘Undo Send’ as their first release to the mainstream email service.

While ‘Undo Send’ is currently not available for the mobile version, but inside sources say that the it will inevitably be made an option for phones in the near future– though Google has always been known as a company who prolongs beta testing for extra extensive durations of time to make sure their products/services are fail-safe.

So what do you think? Will ‘Undo Send’ soon be viewed as a standard option on all email platforms moving forward from here on out? Tweet us your thoughts @StarterNoise using the hashtag #undosend