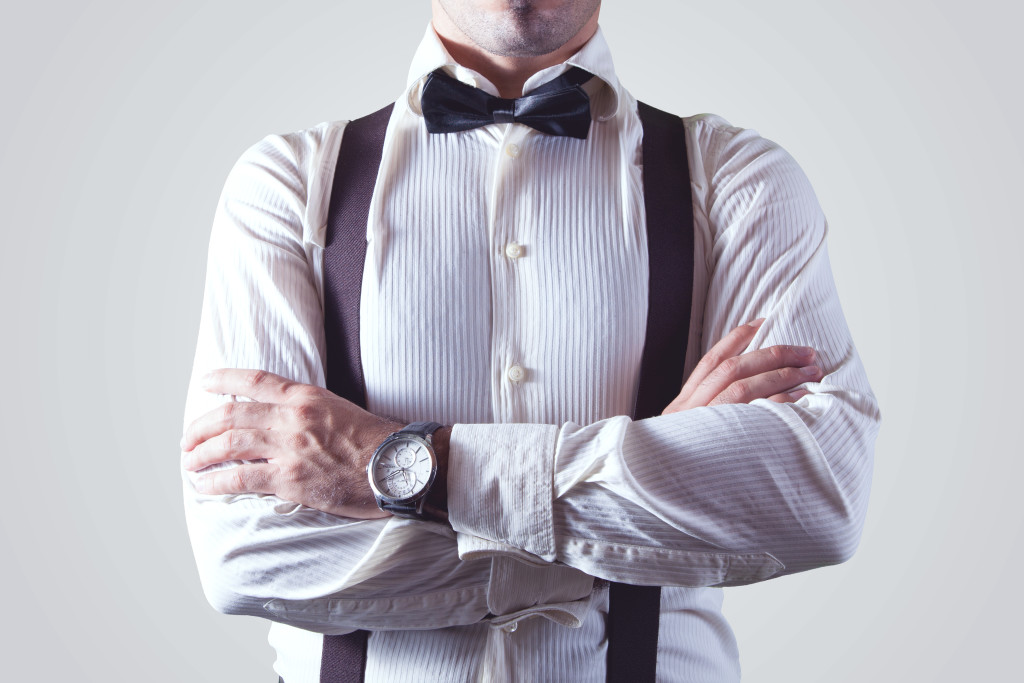 In 2015, equity crowdfunding got a little more interesting and expanded the playing field to include unaccredited investors. If you’re struggling to understand what this actually means to the startup world, don’t worry– let me break it down for you here.

1. Crowdfunding makes a lot of money.

In 2013, according to this report, crowdfunding efforts raised $5.1 billion for thousands of startups, small businesses, and nonprofits. Equity-based crowdfunding raises 40 times more per company than any other type of crowdfunding in the marketplace.

2. Equity-based crowdfunding enables you to become an investor in a company.

3. For a long time, only really rich people could be accredited investors.

Before this, equity-based crowdfunding could only be given by accredited investors. As Eric Rosenbaum states in this article, “an accredited investor is someone who the SEC deems capable of taking on the economic risk of investing in unregistered securities”. Basically, it’s someone who makes a lot of money consistently or has a huge net worth.

4. In 2016, any unaccredited investors can invest in a company.

Effective January 29th, 2016, thanks to new US. Securities and Exchange Commission (SEC) crowdfunding regulation rules (called Reg CF or Title III), investing is now open to the other 99% of investors who aren’t making a shitload of money. Anyone who is into investing can have the opportunity to buy shares in a company.

5. Entrepreneurs will need to know the rules if they want to crowdfunding using Title III offerings.

If you do end up using Reg CF offerings, entrepreneurs will now face more regulatory requirements as they move forward with their startups and businesses. SEC has already released a lovely extensive list of rules, which can be summed up nicely here and here and here. It will be worthwhile to do the heavy reading in order to understand what you might expect if you pursue this option for fundraising.

6. The transition is going to be slow, so keep that in mind.

Don’t expect everything to change overnight. As Brian Park points out, Reg CF offerings will take 180 days to be actionable after they’re entered into the Federal Register, so they won’t be available until mid-2016. It’s also going to take time for crowdfunding platforms to offer all the Reg CF services people might need — including Form C, financial reviews, audits, annual filings, etc. While SEC has estimated upfront costs and long-term implications of raising funds from unaccredited investors (page 415-416 of the SEC Final Rules), it’s an unknown world until Reg CF opportunities are actually applied to real companies.

It’ll be interesting to see how companies handle incorporating both accredited and unaccredited investors into the the fundraising mix. Stay informed and do your research.