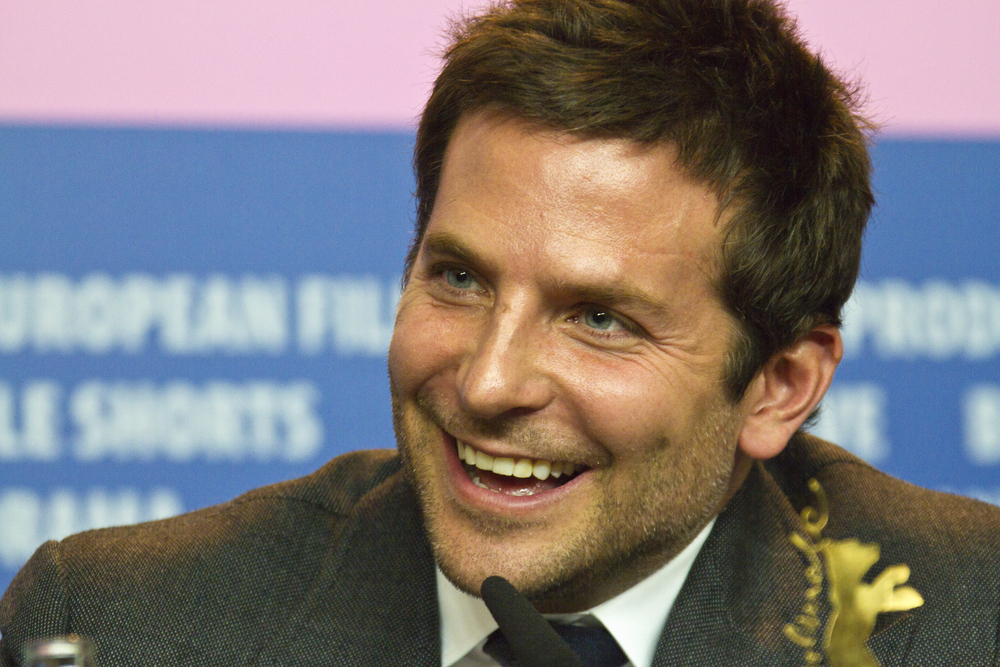 Fans of the “Hangover” saga have cause for celebration. No, not another sequel. A new production company is going to try to make its mark on Hollywood, and the partners behind it are two names that have become synonymous with fun in Sin City. “Hangover” producer Todd Phillips is partnering with one of its stars, Bradley Cooper, to form an as-yet unnamed production firm. They already have a three-picture deal with Warner Bros.v

Variety Magazine reports that the first film that will be produced under their banner will be called “Arms & the Dudes.” The film is based on a Guy Lawson article that follows the stories of two slacker kids from Miami who wind up moving guns and other weapons for the U.S. government. While the film seems as though it will be a comedy, it is rumored to have a darker tone — allowing the two to try their hand at something other than the slapstick-type films that made them household names. While actors have not yet been cast, Hollywood Reporter says Jonah Hill has done some table reads. The film will be produced in conjunction with the Mark Gordon Company, and Phillips will direct.

Phillips and Cooper met while working on the first “Hangover” movie and have since developed a friendship and working partnership. CAA (Creative Artists Agency) represents both men and helped turn the joint production company idea from a dream to a reality. Both men have worked with Warner Bros. in the past so that made it easier to put the team together than it might have otherwise been.