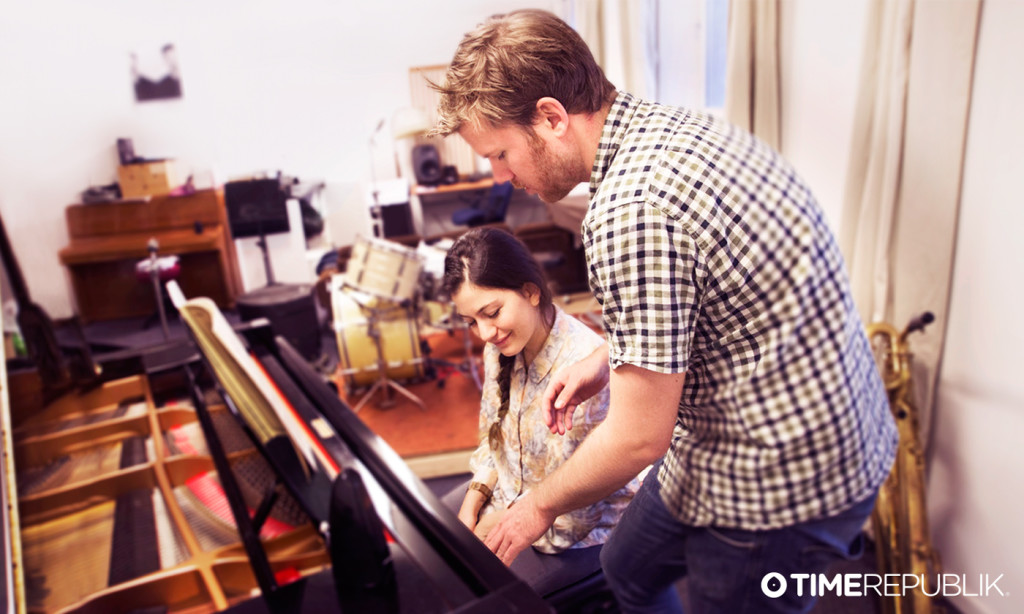 TimeRepublik facilitates skill exchanges based on a universally recognized currency: time. TimeRepublik engages all kinds of users from around the world who are looking to apply their skills in new ways, gain practical experience, or just find a better use of their spare time. All skills are valued equally, so credit is amassed based on the number of hours worked.

The site’s co-founders Gabriele Donati and Karim Varini were inspired to develop a more connected approach to economic exchanges, where people and relationships were re-integrated into the equation. Donati explains,

“The whole thing started because we felt in our society something was radically wrong. We felt that we were living in a world where people were doing transactions. Everything turned into a transaction, and the relation went out the window. We decided to find a way to facilitate relations once again.”

TimeRepublik launched beta last year and made its U.S. debut in October. TimeRepublik is based on the concept of timebanking, which was introduced by legal scholar Dr. Edgar Cahn in 1995. With the rise of social media enabling rich social interactions online, Donati and Varini were ready to bring timebanking online.

The platform has drawn global interest, and currently has active communities in Italy, Brazil, The U.S., Spain, and Russia. Donati says the original communities grew organically, but they are now actively focusing efforts on growing the user base in the United States. Donati says TimeRepublik can be a valuable resource for student and freelance communities. Students can use the platform to gain practical experiences and develop their professional portfolios. For freelancers, the site reflects the co-working ecosystem and expands opportunities. While the sharing economy is an increasingly popular buzzword these days, Donati says TimeRepublik should be distinguished from that space. The platform operates on a different set of principles.

“Sharing today is for profit. When children share, it’s not about return on investment, you’re actually share your loved teddy bear or toy because you care about it and you’re willing to share it. Not because you’re expecting something in return. Studies demonstrate we’re the most happy when we share what we have with somebody, without thinking about return on investment. That’s really what we’re trying to do, is bring it back. To revive that thing that makes us happy.”

In building TimeRepublik, Donati and Varini have sought advice directly from the father of timebanking, Dr. Edgar Cahn. Those interactions have enhanced their perspective. Donati says,

“He used to be a speechwriter for Robert Kennedy, he’s like a buddhist monk, a guru. We’ve been to his house several times, and you just ask simple questions, we just spend all afternoon at his house really diving deep into the philosophy and challenges of it. He really has a 360 degree vision of the whole thing.”

As the platform and communities grow, TimeRepublik is working to secure funding and prepare for a big jump into the U.S. in 2016.

Donati says their mission is best encapsulated in a quote from Buckminster Fuller: “You never change things by fighting the existing reality. To change something, build a new model that makes the existing model obsolete.”

Would you trade time before you traded hard-earned cash? Talk to us @StarterNoise