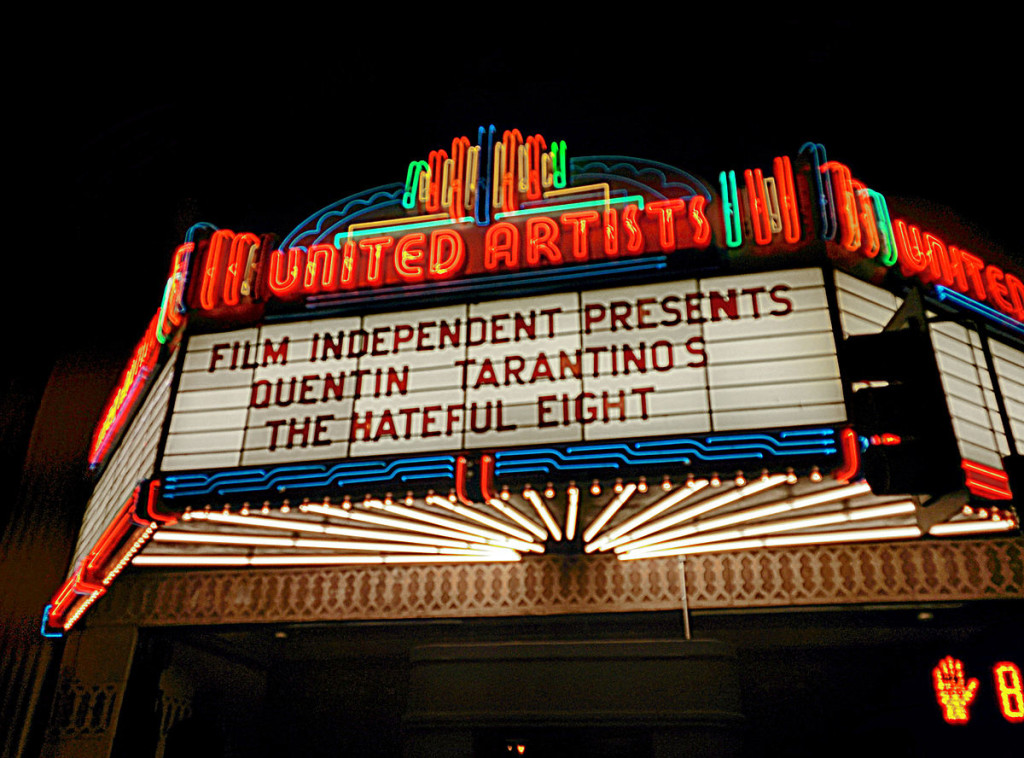 Cinephiles rejoice, the Weinstein Company has officially released the first teaser trailer for Quentin Tarantino’s eighth feature film. Shot in beautiful Telluride Colorado, the synopsis involves eight westerners some years after the civil war who must ban together inside of a stagecoach stop in order to survive a brutal cold front in the mountains of Wyoming. In order to maintain the integrity and ambience of the traditional western from the 1960s, Tarantino has reported that the film will be released exclusively in 70mm film format on Christmas day, followed by a national digital format release to all major theaters on January 8th, 2016.

The film’s impeccable cast will reunite a number of Tarantino’s regulars from past films such as Samuel L. Jackson, Kurt Russell, Michael Madsen, Tim Roth and a new face to the Tarantino legacy: Channing Tatum.

Tarantino has always been a private and immensely secretive filmmaker. ‘The Hateful Eight’ has been no exception. When the script leaked back in 2013 Tarantino announced that he would no longer be making the film in order to maintain the integrity of the concept so it may be viewed by audiences in the most uncompromised form imaginable. It was only until Tarantino had heard a number of actors read lines from the screenplay out loud at a cast meeting that he decided to move ahead with the project.

Now, without further delay, here is the first official trailer for ‘The Hateful Eight’:
https://youtu.be/gnRbXn4-Yis